Home Politics Why We Fight 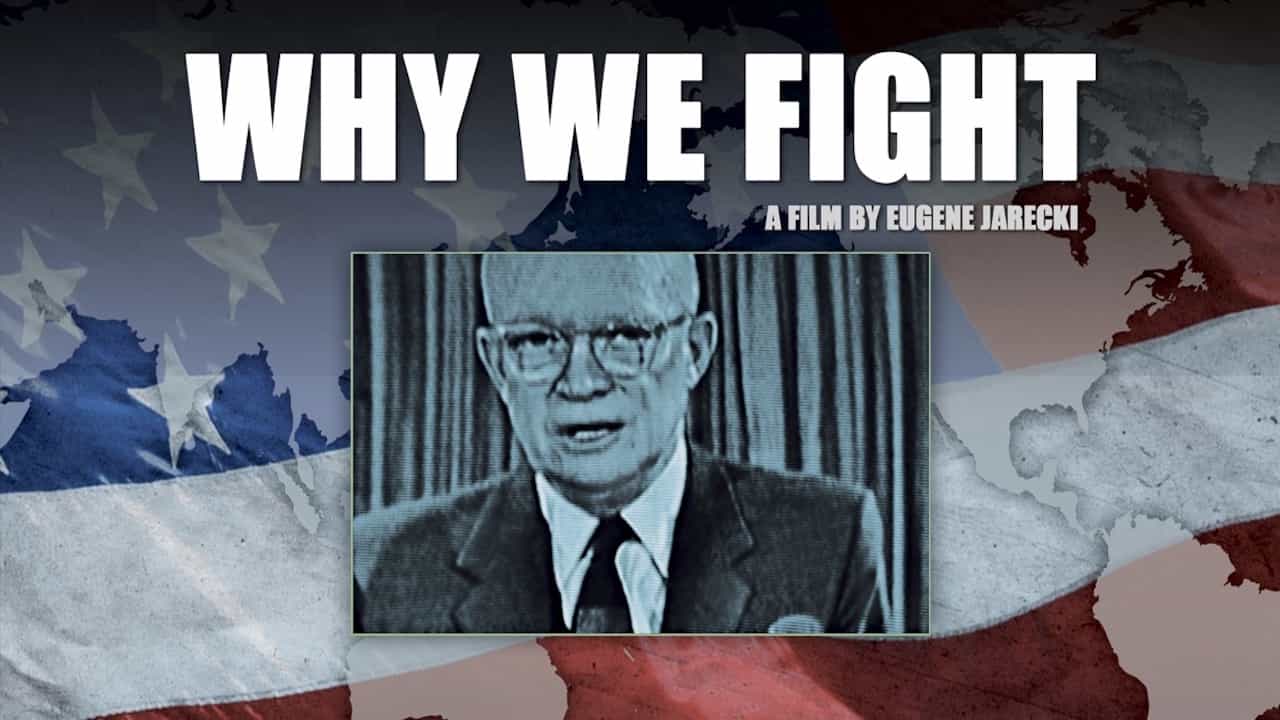 Why We Fight examines the military-industrial complex after World War II and how it has shaped American foreign policy throughout the 20th and 21st centuries. It offers numerous interviews with members of all levels of the government. This includes senators, congressmen, military officers, and intelligence personnel.

The film leads viewers into how America has been dragged into foreign conflicts by those in power for personal gain under false pretenses despite the warnings of great military leaders who saw the worst that war has to offer. The 2003 Invasion of Iraq is discussed at length after highlighting multiple American military excursions.

This documentary is a sobering briefing for anyone interested in military history in the post-WWII era. It explores the ideas of everyone from American senators to servicemen and women who joined the conflict in Iraq for every reason imaginable.

You will hear from young marines who swore an oath of service so that they could pay their mother’s medical bills, to immigrants who volunteered to disarm improvised explosive devices for the guarantee of American citizenship. Why We Fight is a gripping political-military documentary on modern American foreign policy.