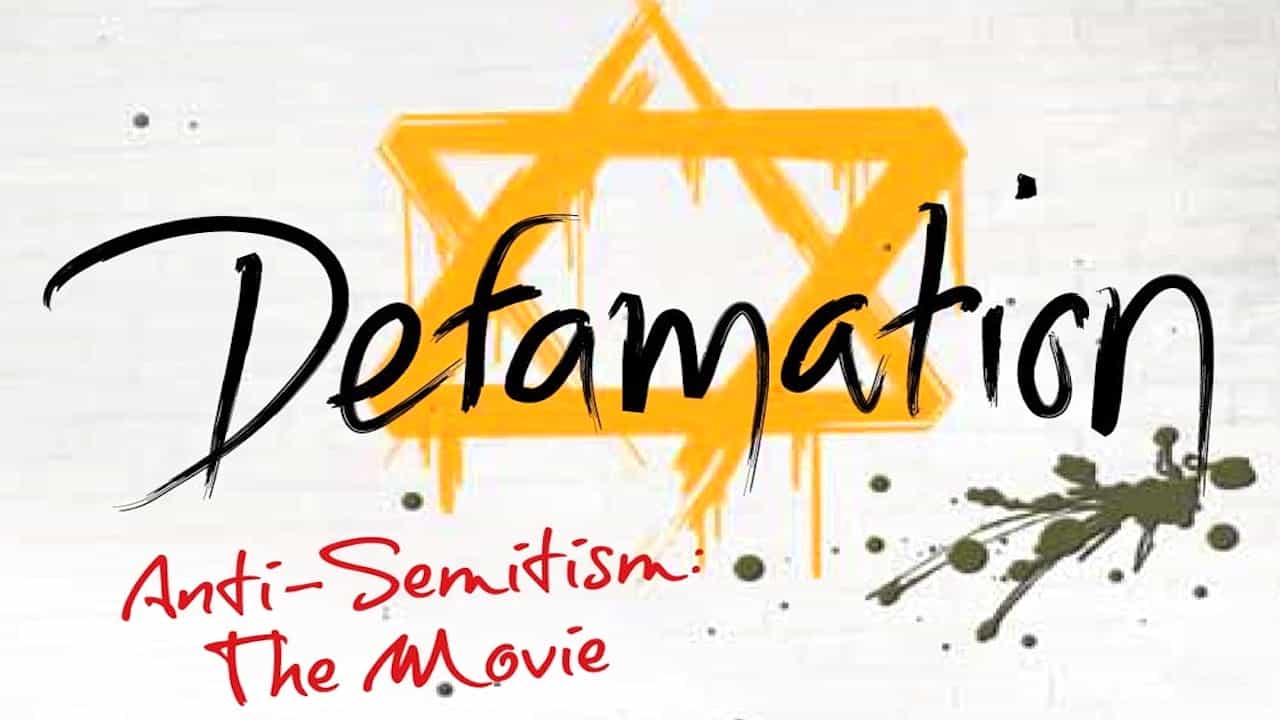 In his exploration of modern Israeli life, filmmaker Yoav Shamir travels the world in the hunt for the most recent manifestations of anti-Semitism, and comes up with some startling answers as highlighted in his documentary Defamation. As a Jew raised and born in Israel, Shamir claims he has never experienced first-hand anti-Semitism, so he embarks on a journey to find it. He follows American-Jewish leaders to the European capitals, as they warn government officials of the rising anti-Semitism threat, and tags along with Israeli high school students on a trip to Auschwitz.

What Shamir discovers often surprises him. For instance, he accompanies a group of Israeli students on a trip to Poland, in a quest to help open their eyes to the realities of the Holocaust. Yet, the youngsters have been so groomed by their leaders to dread the worst from the local citizens that they wind up envisaging anti-Semitic views where none may really exist. Indeed, his remarkably nuanced and provocative documentary Defamation becomes more of an assessment of the internecine warfare happening amongst the Jews themselves than of the attitude portrayed by the gentiles towards Jews.