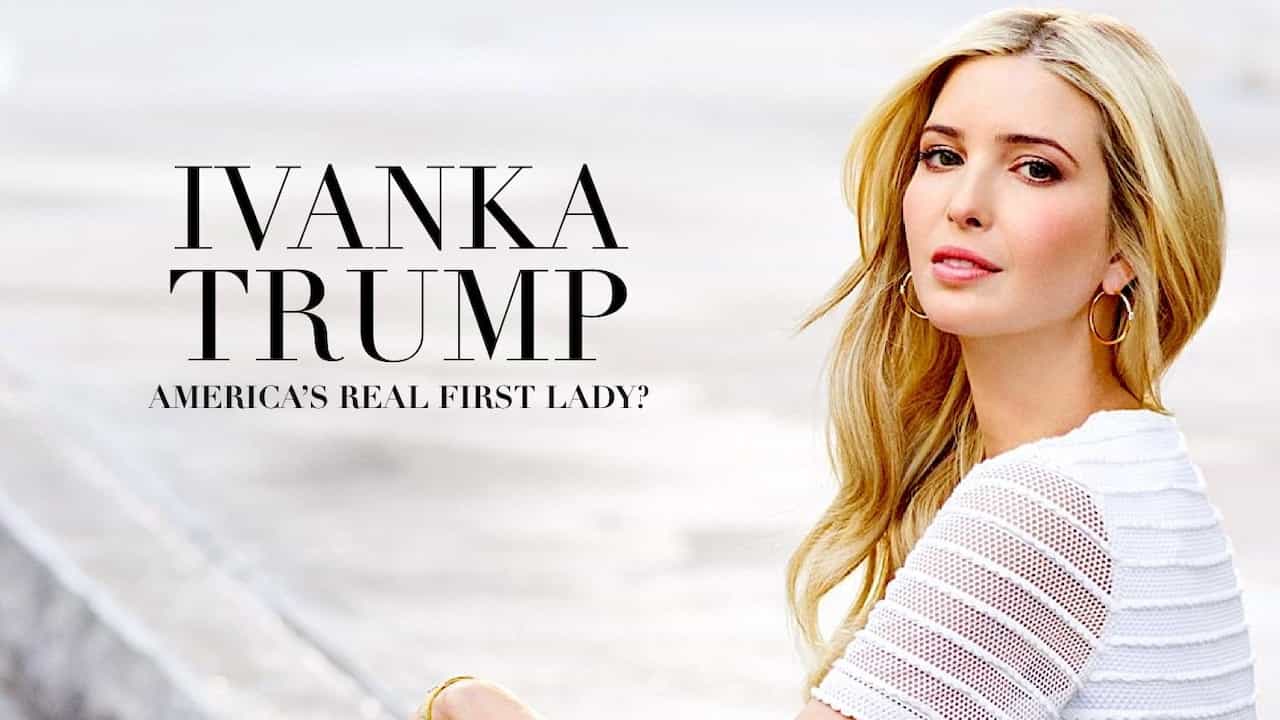 Journalist Matt Frei journeys to the United States to learn more about Donald Trump’s eldest daughter Ivanka Trump. The presidency of Donald Trump has been full of criticism and controversy since his inauguration. He has routinely rejected the advice of his advisors, but there does seem to be one person who has a lot of influence on him—his daughter Ivanka.

Many have wondered if Ivanka Trump is the real first lady, who is organising, planning, and executing things behind the scenes. She has been cast as the most capable and reasonable of the Trumps, and many are wondering if she is positioning herself for her own run on the presidency in the future.

Ivanka Trump: America’s Real First Lady casts a spotlight on Ivanka, and examines how their close bond between her and her father has developed over the years. Telling the story of how Ivanka and her husband Jared Kushner have become the ultimate power couple in Washington.