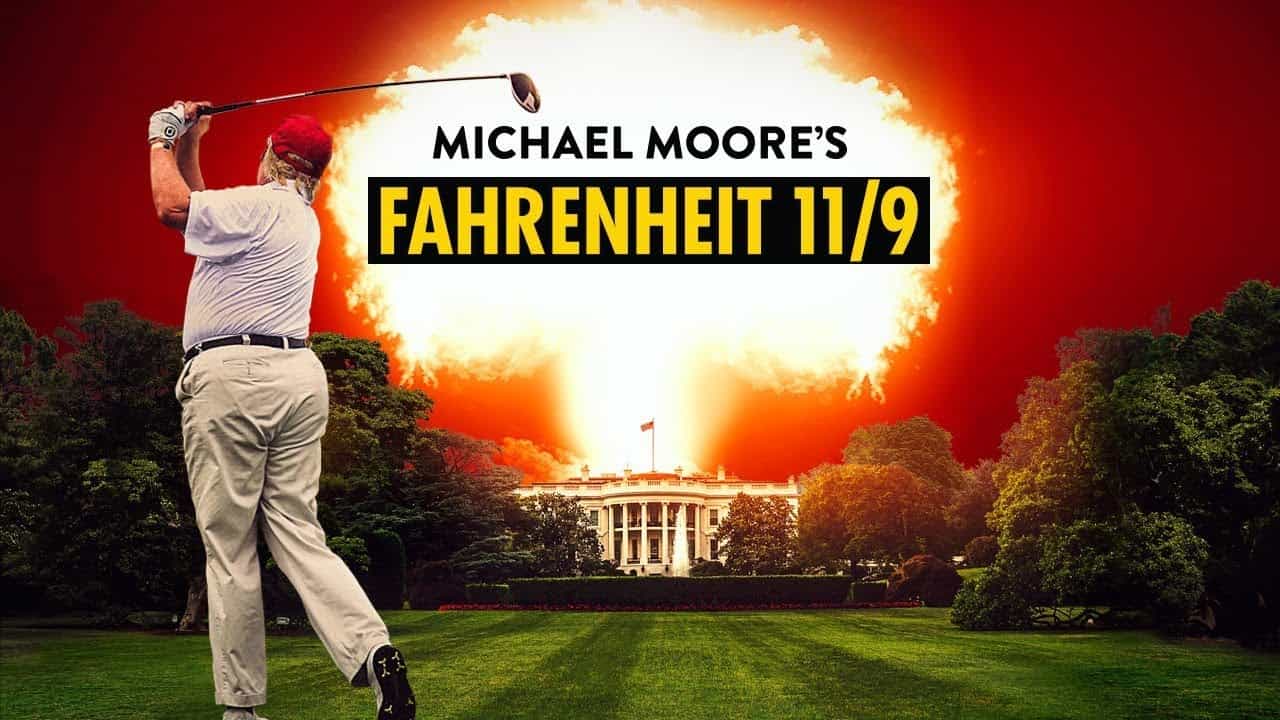 Fahrenheit 11/9 provides a comical but horrifying look into the 2016 US Presidential election. Directed by Michael Moore, it serves as a loose sequel to Fahrenheit 9/11 and provides a critical look at the Trump Presidency. The film follows the moments after Hillary Clinton’s unexpected loss during the election. By discussing the state of life in the Trump administration, this documentary provides an eye-opening experience as to what really occurred during the campaign. The film also poses questions about what the world will look like after a Trump Presidency.

Moore compares the Trump administration to the rise of Hitler in Germany. He does this by paralleling the hate speech at both Trump rallies and Hitler’s propaganda during his rise to power in Nazi Germany. But Moore takes it a step further and draws a parallel between the income inequality that preceded the rise of fascism and the economic, social, and political climates of today.