Home Politics Apartheid Did Not Die 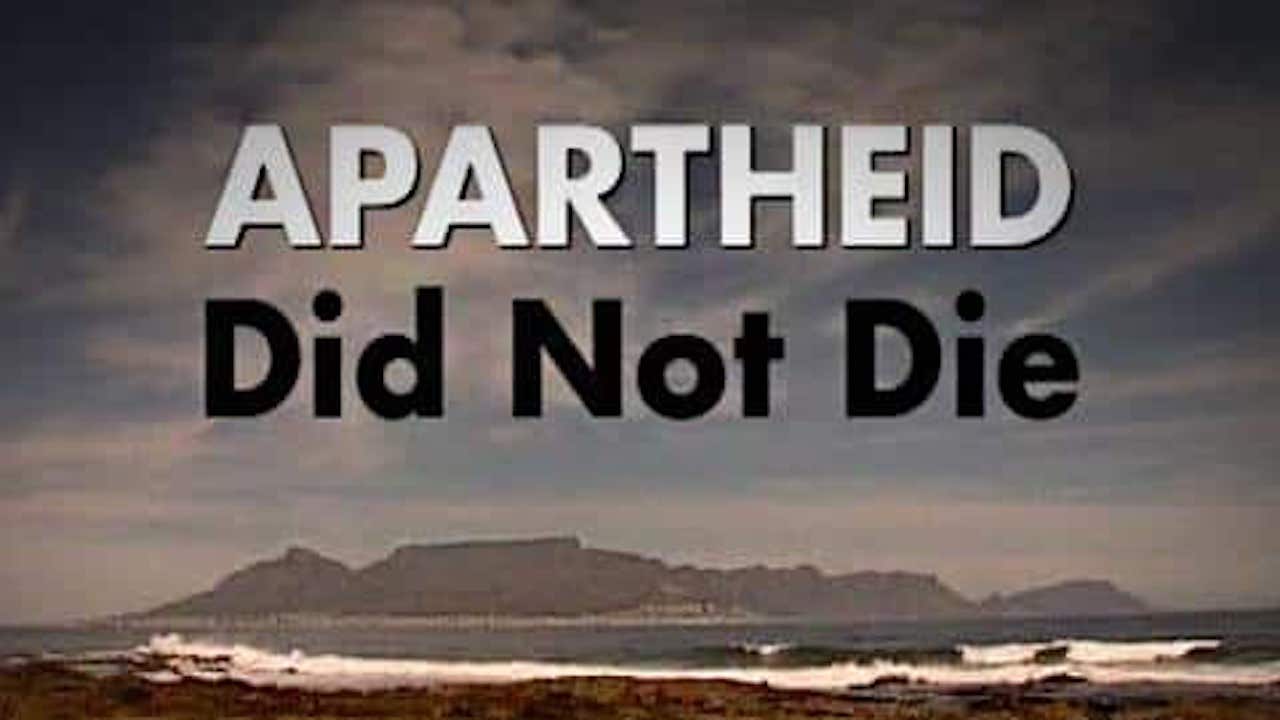 Apartheid Did Not Die makes the case that many of the facets of apartheid remain even after the end of the South Africa’s minority rule and the subsequent presidency of revolutionary leader Nelson Mandela. John Pilger returns to the country where he was previously banned during the apartheid-era to tell its story and the developments that have occurred since 1994. Despite a series of ground-breaking changes after the formation a democratic government, many of the characteristics of apartheid remain through other means, with the race-based apartheid having been replaced with an economic one.

In Apartheid Did Not Die, Pilger reveals some shocking realities. More than 80% of children in South Africa suffer from poor health, and a quarter under the age of six are malnourished. Millions of people in the country do not have running water or electricity. Over 80% of the agricultural land is controlled by the wealthy whites. The documentary gives important insights regarding the major beneficiaries of the election of the African Nation Congress. Though apartheid has ended, capitalist oppression continues.