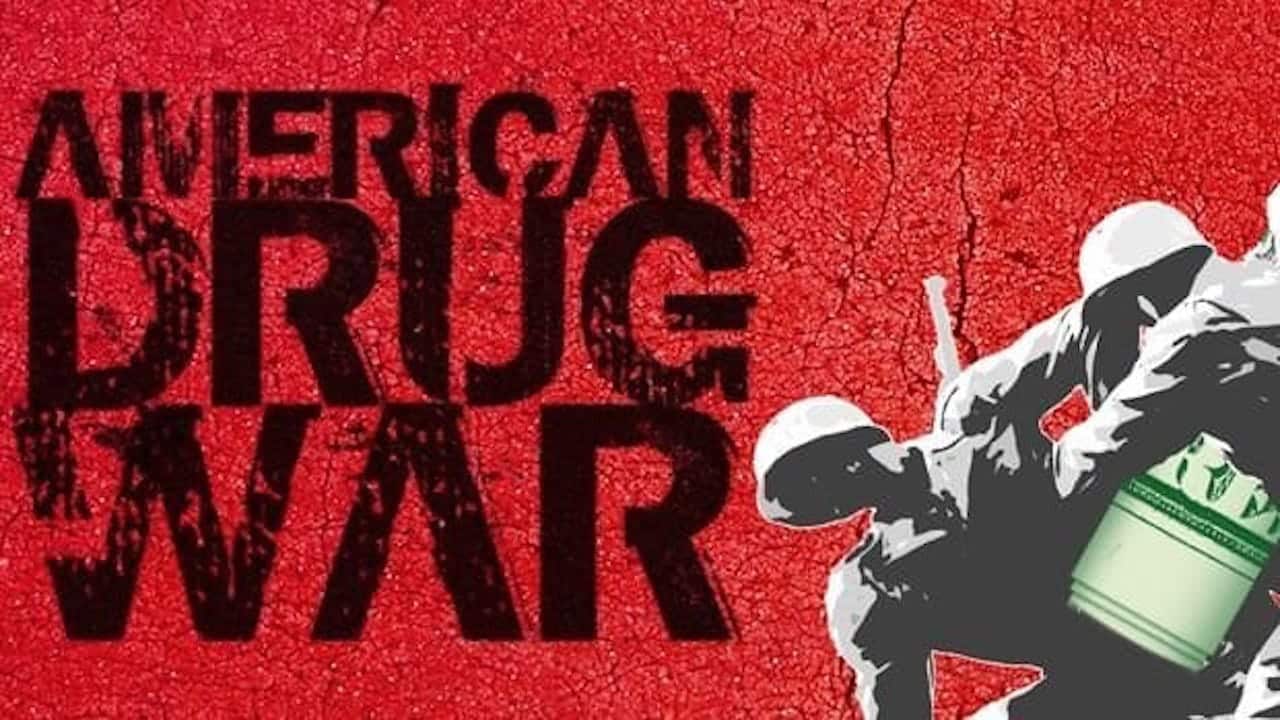 After four family members died from legal prescription drugs, Kevin Booth decided to learn more about the attitude towards drugs in the United States. His documentary American Drug War: The Last White Hope examines current politics, the legal system, and modern views on drugs to see how laws are harming the American people.

This in-depth film uses a vast array of interviews to argue against the drug war. DEA agents, gang members, politicians, CIA officers, and celebrities provide insights into how drug laws are affecting people. A notable interviewee is Ricky Ross, who was blamed for launching the crack epidemic and later found out that his cocaine was secretly being supplied by the CIA.

American Drug War aims to show that the War on Drugs has actually harmed people instead of helping them. It takes a critical look at the United States’ policies on drugs and offers potential solutions for this current problem.