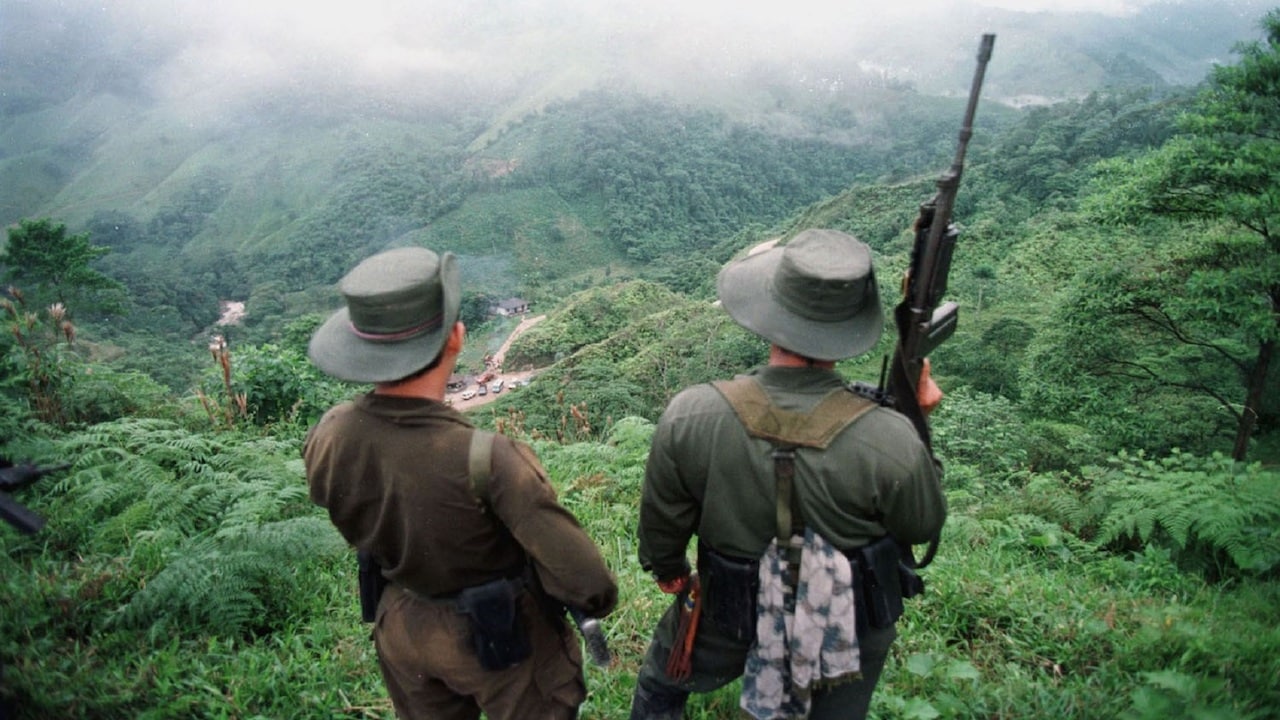 A look into the US government’s costly and ineffective battle against the Colombian narcotics trade, financed by the US taxpayer.

Colombia’s chaotic ground situation involves impoverished farmers who grow coca in order to earn a survivable income. Although the illegal trade helps finance left-wing guerrillas, many human right monitors believe these groups to be less of a threat than the violent and corrupt government-backed paramilitary groups involved in ‘social cleansing’, some of whom have been trained by the US military. Studies have shown that the War on Drugs has been largely ineffective at stemming the tide of drugs, yet billions of dollars continue to flow into the project known as Plan Colombia.

This documentary explores the systematic corruption and vested interests that will sustain the drug war for the foreseeable future. Interviews are conducted with political analysts, politicians, guerrillas leaders, and ordinary Colombians adversely affected by the situation.