Home Politics Where to Invade Next 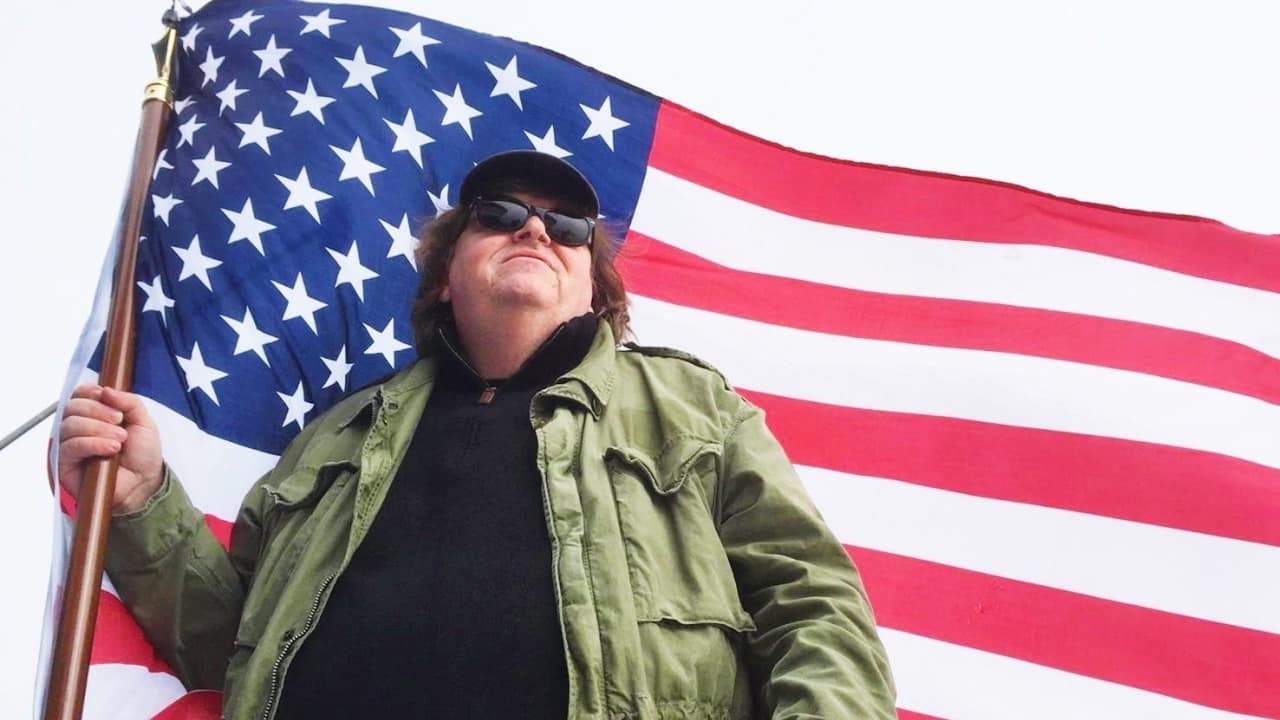 Where to Invade Next is a compelling documentary on the need for discussion and change within American social, work, and governmental systems. The film’s title is a tongue-in-cheek name based on America’s world reputation for leading the charge against rival nations. It is Michael Moore’s latest documentary about the rest of the world and how America compares to it.

Throughout the film, Moore ‘invades’ other countries to learn what ideas they may have to offer the United States. As the narrator and director, he investigates the ideas that Europe has regarding social issues such as healthcare, education, paid leave and vacation, sex education, decriminalisation of drugs, and even cafeteria food. Through these discussions, Where to Invade Next highlights some of the ideologies existing in American culture that may need an extreme overhaul to keep up with modern society.