Home Politics We Are Legion: The Story of the Hacktivists 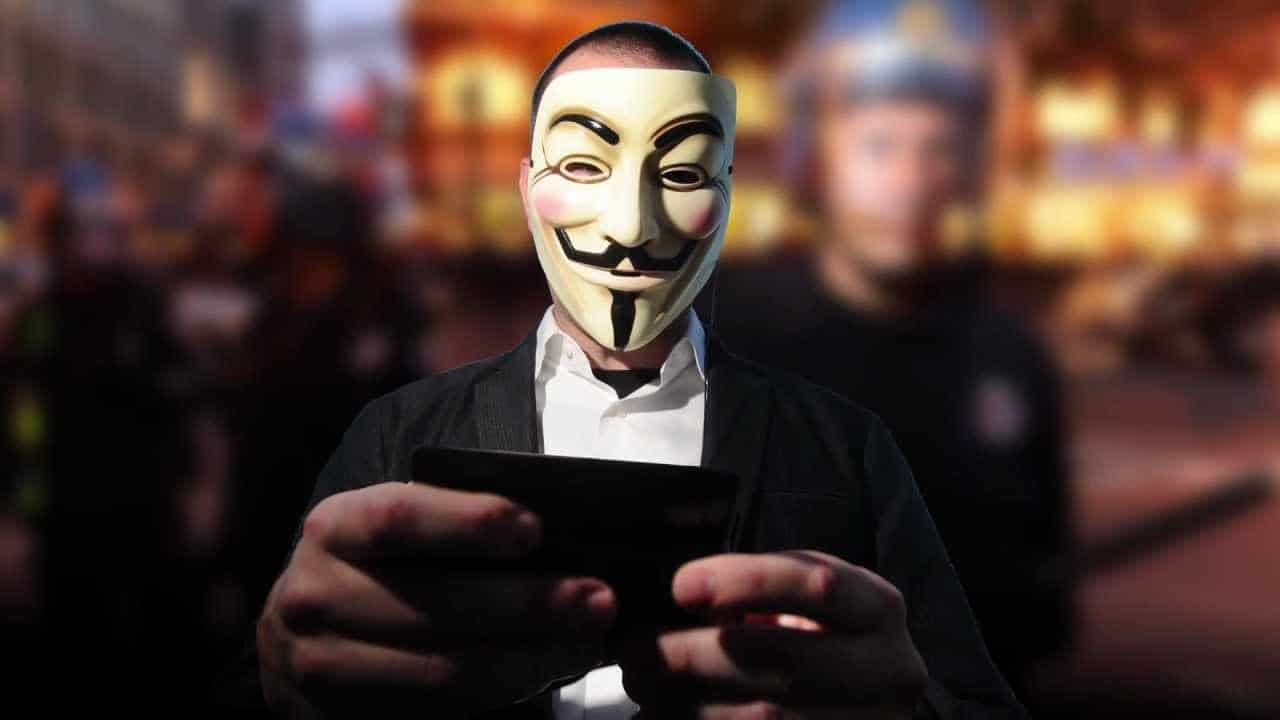 We Are Legion: The Story of the Hacktivists reveals the story of the radical ‘hacktivist’ collective Anonymous, describing the inner workings and beliefs of an organisation that sees itself as the protector of free speech. Deeply motivated by a set of diverse issues like police brutality, copyright abuse and online censorship, this group of hackers have organised both offline and online protests. This includes cyber attacks on various foreign governments, especially during the Arab Spring, and providing technical support to Occupy Movement.

The individuals that form Anonymous consider themselves to be independent activists and upholders of free speech. Using various tools of disruption, this group has protested against a variety of human rights issues including personal privacy and threat towards internet freedom. They are a legion consisting of masked geeks, pranksters, concerned citizens and hackers who have attempted to redefine civil disobedience for this digital world. We Are Legion explores the complex culture and history of Anonymous by interviewing its members.