Home Society Slavery by Another Name 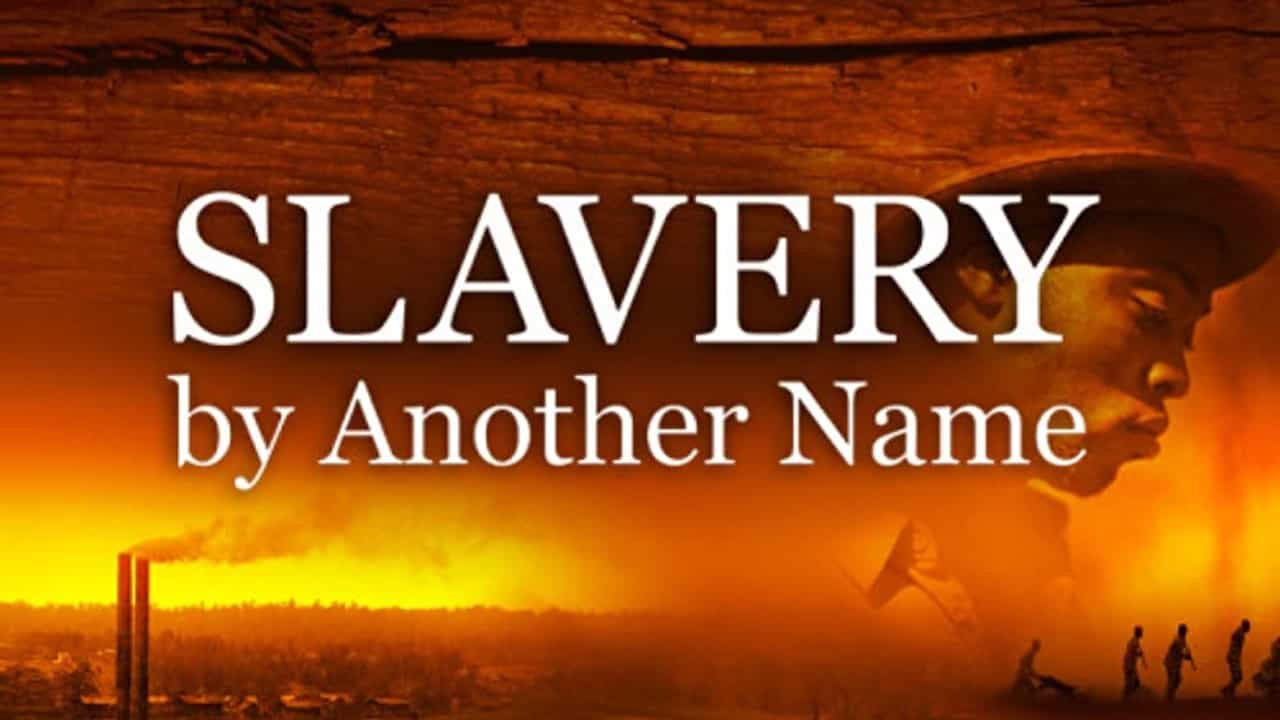 I Am Bruce Lee

Slavery by Another Name explores the continuation of slavery long after the Emancipation Proclamation. Challenging the preconceived notion that slavery ended in the United States at the end of the American Civil War, this documentary details the many ways in which slavery continued to exist long after its practice was declared illegal by Abraham Lincoln.

The documentary explores the transformation of the forced labour system, tracking how slavery adapted in the reconstruction period. It details how black men were convicted of crimes they did not commit and then coerced into carrying out free labour. These men were at the behest of their new masters and bought and sold on a whim. Helpless to do anything about the life they had fought so hard to escape.

The north and south of the United States continued to turn a blind eye to forced labour, allowing its existence to continue well into the 20th century.