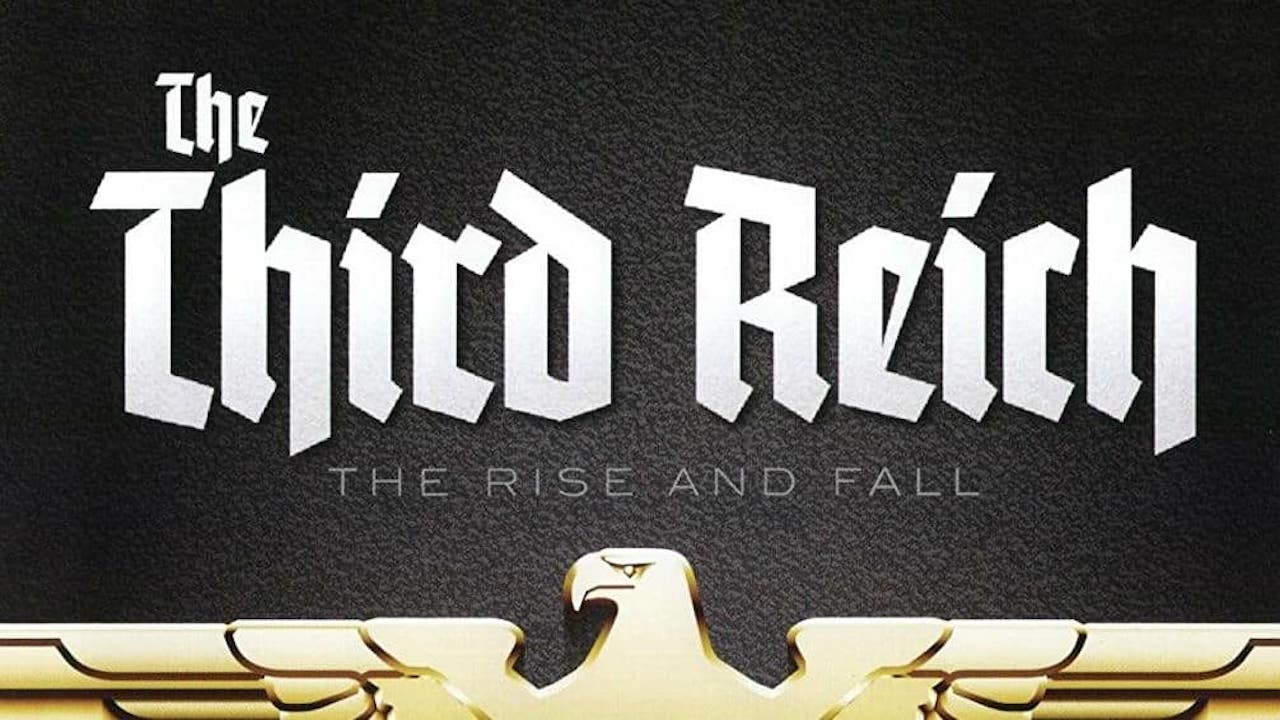 Third Reich: The Rise & Fall examines Hitler’s Germany through newsreels and interviews with the people who lived under the regime. Painstakingly researched, it provides a comprehensive picture of what motivated people in Germany during one of the world’s most tumultuous time periods.

The documentary begins with an examination of the rise of the Nazi Party in the 1920s as a third-tier political group for proponents of German nationalist ideology. Following this, it assesses how Hitler gained control over the party, to the point where the German government controlled all aspects of a citizen’s life in the 1930s and 40s. It concludes with eyewitness accounts of the downfall of the Third Reich as Allied soldiers closed-in on Germany from all sides.

Lauded for its breath-taking attention to historical detail, Third Reich: The Rise & Fall features previously unreleased footage of Nazi Germany, including videos taken by Russian troops in the heat of battle.