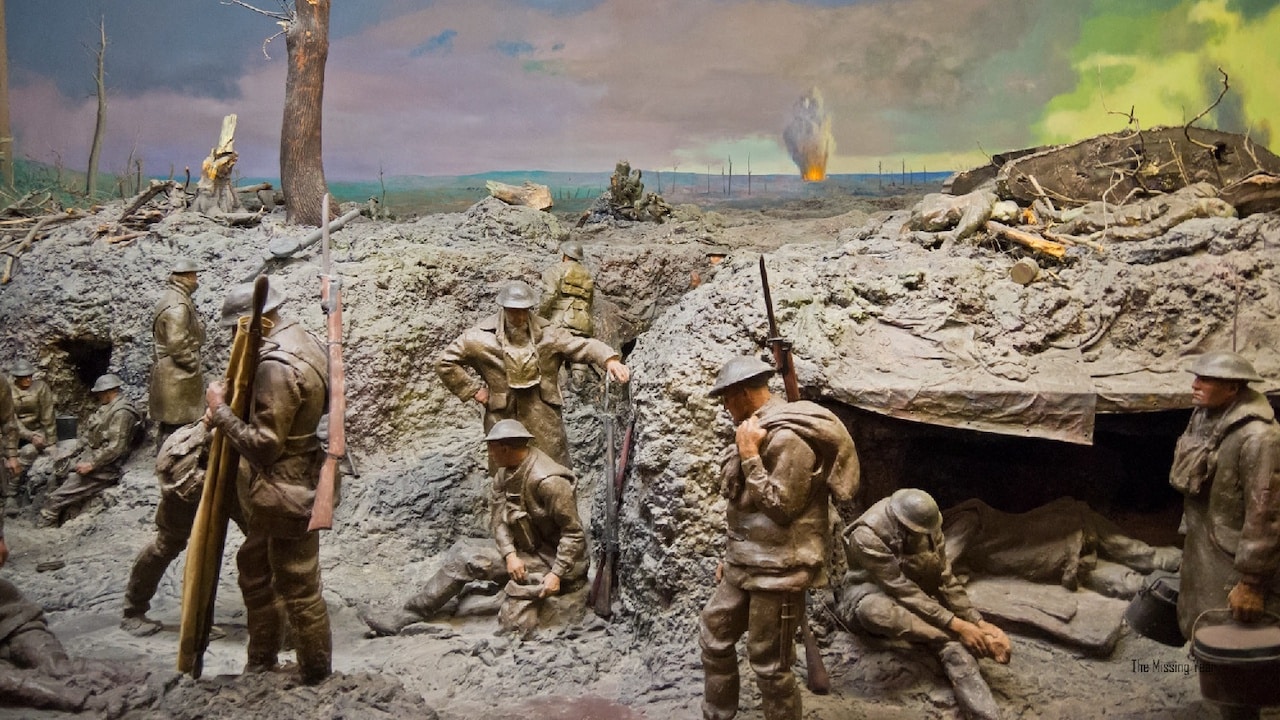 1. Catastrophe 2. Slaughter in the Trenches 3. Blood in the Air 4. Killers of the Sea 5. Mayhem on the Eastern Front 6. Victory and Despair 7. Tactics & Strategy

World War 1 in Colour is an episodic, British documentary series that showcases the various major moments of The Great War, making liberal use of computer-coloured wartime footage and featuring narrations by Kenneth Branagh and Robert Powell.

The series’ episodes are broken up between the dawn of the war, the trench-based warfare on the land, the nascent use of airplanes and balloons in warfare, the naval theatre of war, the chaos of the eastern front, the most iconic moments during the course of the war and a focus on the military tactics used by each side. It also interviews several veterans, including: Harry Patch, the last British trench-fighter; Hubert Williams, the last pilot of the RFC; Bill Stone, the next-to-last veteran of the WWI-era Royal Navy and Jack Davis, the last man to join the all-volunteer Kitchener’s Army.