Home History The Story of Ireland 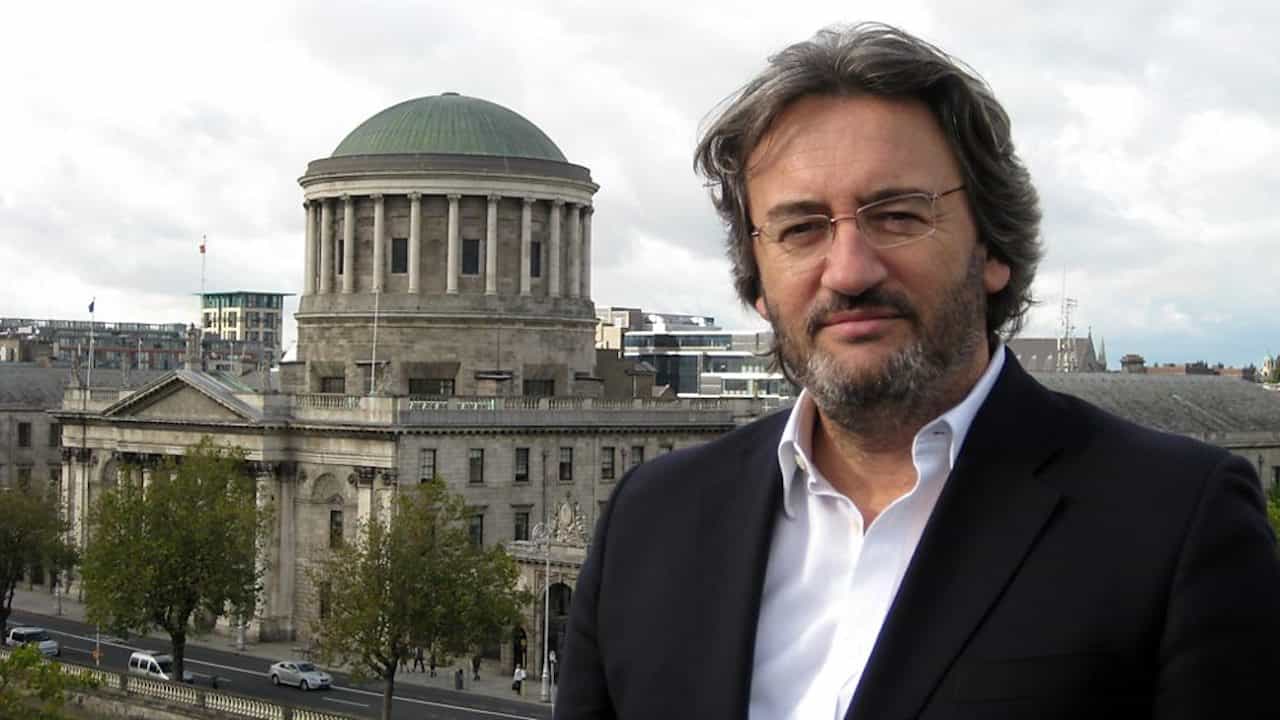 The Story of Ireland is a five-episode series aiming to uncover the history of the country by researching the myths, legends and people that created the foundation of Irish culture. Presented by Fergal Keane, it travels across three continents to explore events and influences that have shaped the heritage of modern Ireland and the impact it has had on other parts of the world.

The episodes relay how past events that took place in Europe have held sway over Ireland’s history, and explains the evolution of the country within its place in the world. Throughout the ages, Ireland has encountered numerous wars and conquests from outsiders, and with it a changing nation. Furthermore, foreign settlers had also made Ireland their home, thus creating a changing landscape of myths, stories, and traditions that shaped its modern identity.