Home History The Birth of Israel 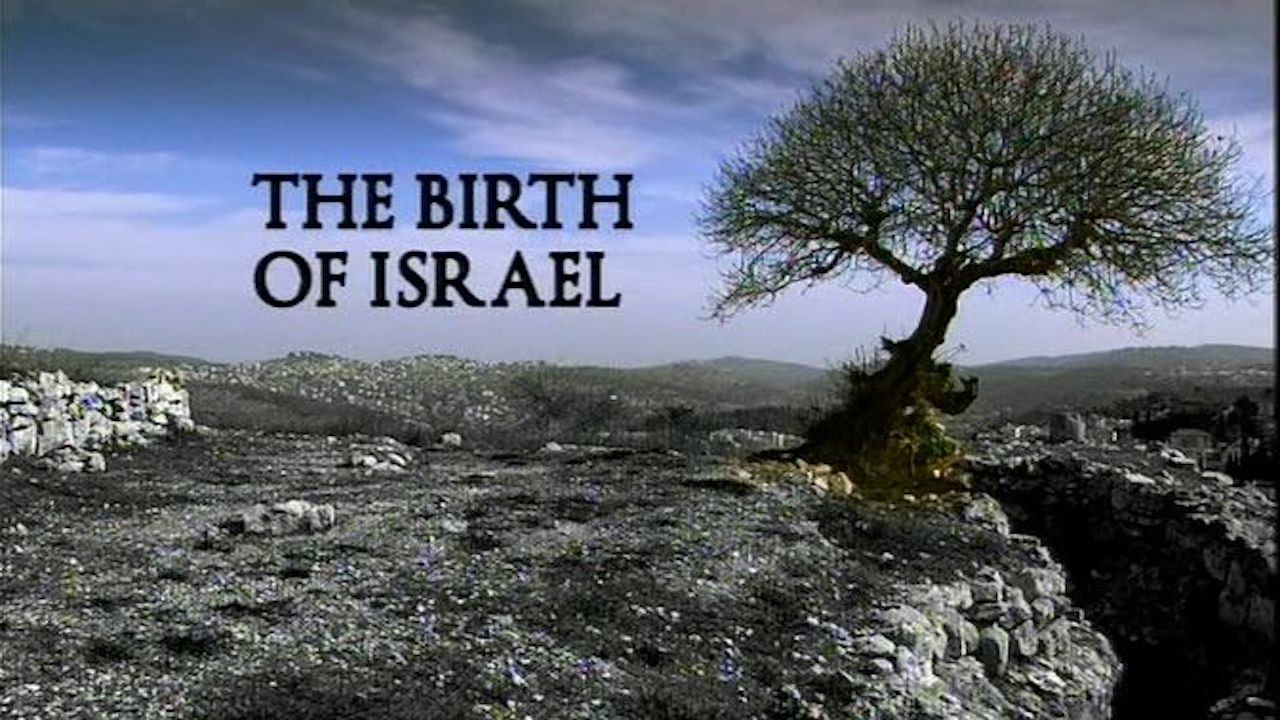 The Birth of Israel recounts the events that led up to the 1949 Israeli war of independence resulting in the creation of the Jewish state. It features interviews with those who personally experienced the war as soldiers and civilians. It explores newspaper articles and photographs that were in circulation at the time that described the violence that was taking place.

From political rivalry to detention camps, the documentary paints a picture of what life was like during the time and its long-lasting consequences that are still apparent today. It takes a look at the current conflict between Jewish and Arab cultures and the international ramifications of this divide.