Home History Ancient Rome: The Rise and Fall of an Empire 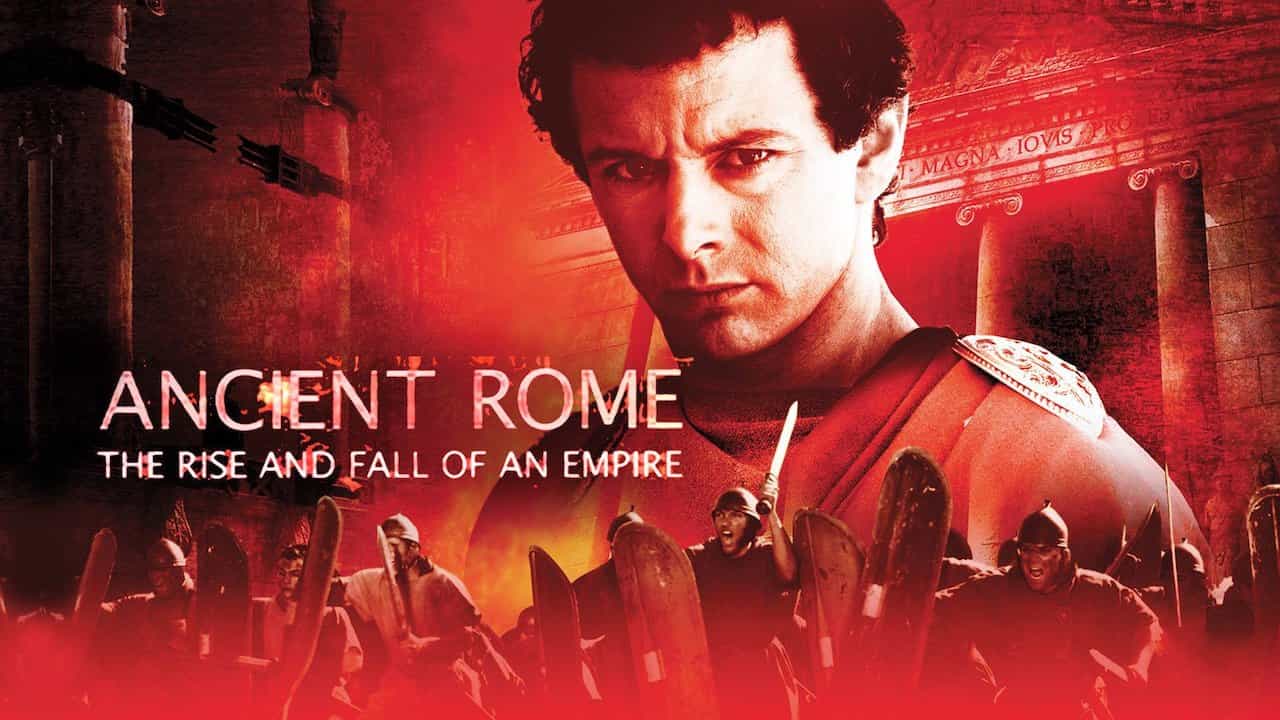 Ancient Rome: The Rise and Fall of an Empire shines light on the key turning points of the Roman Empire with a focus on the western half of the empire. The docudrama covers notable figures, such as Caesar, Nero and Constantine as well as key events like the First Jewish-Roman War and the Battle of Carthage.

It touches on the increasing wealth gap between the rich and the poor and how a former friend turned his back on Tiberius Sempronius Gracchus over differences in politics. Watch as this old friend and the Senate spread rumours about Tiberius that result in his murder. In the final episode, the docudrama examines the fall of Rome, including a betrayal that occurred just 2 years before the official collapse, attacks coming from the east and mistakes of Emperor Honorius.