Home History In Search of History: The Aztec Empire 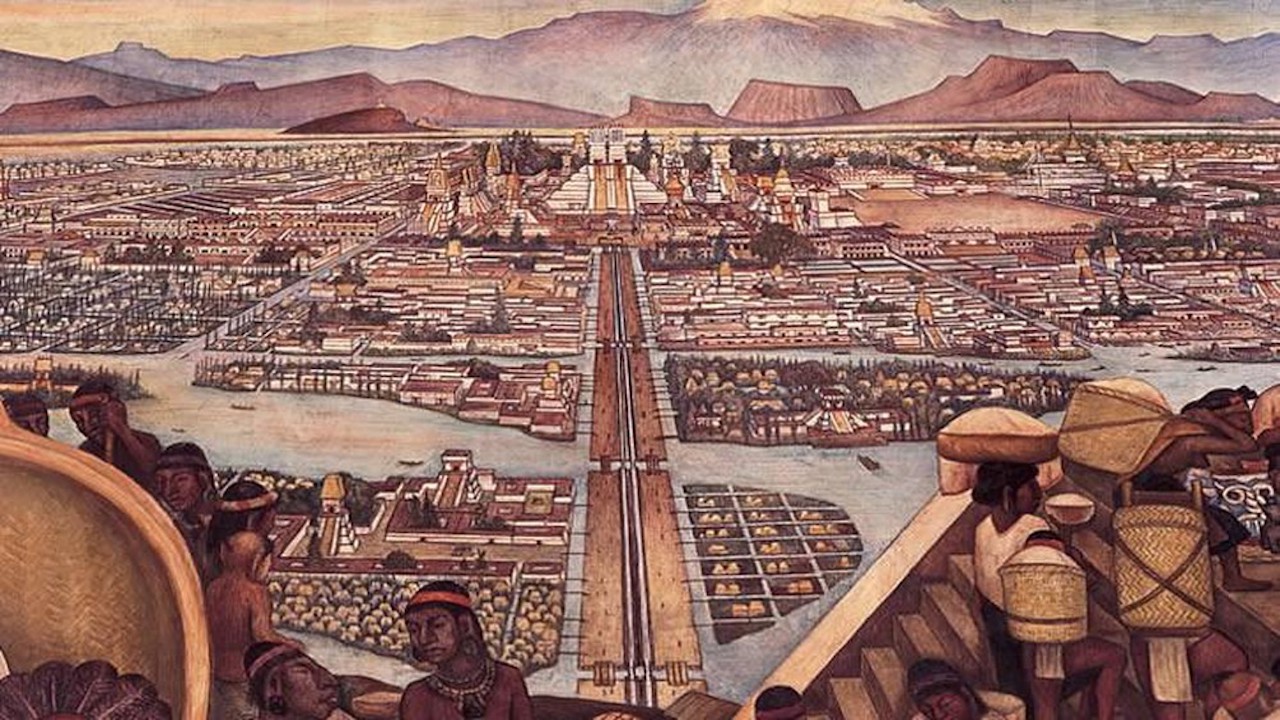 In Search of History: The Aztec Empire presents a comprehensive profile of the ancient American people known as the Aztecs, from their beginnings as a group of 1,000 people to their ascension as the dominant culture of Mexico and their downfall soon after encountering Hernando Cortés in the first quarter of the 16th century.

The documentary explores the fact that while the Aztecs were fearless warriors, infamous for their questionable rituals of human sacrifice, they were also well-accomplished in the fields of commerce, construction and farming. It showcases the great temple located within the Aztec capital city of Tenochtitlan, where excavations continue to uncover new details surrounding this culture and the plausible reasons for why it did the things it did. The film provides a glimpse into the spectacular history of a culture that came to dominate Mexico in only 400 years and still has an influence today.