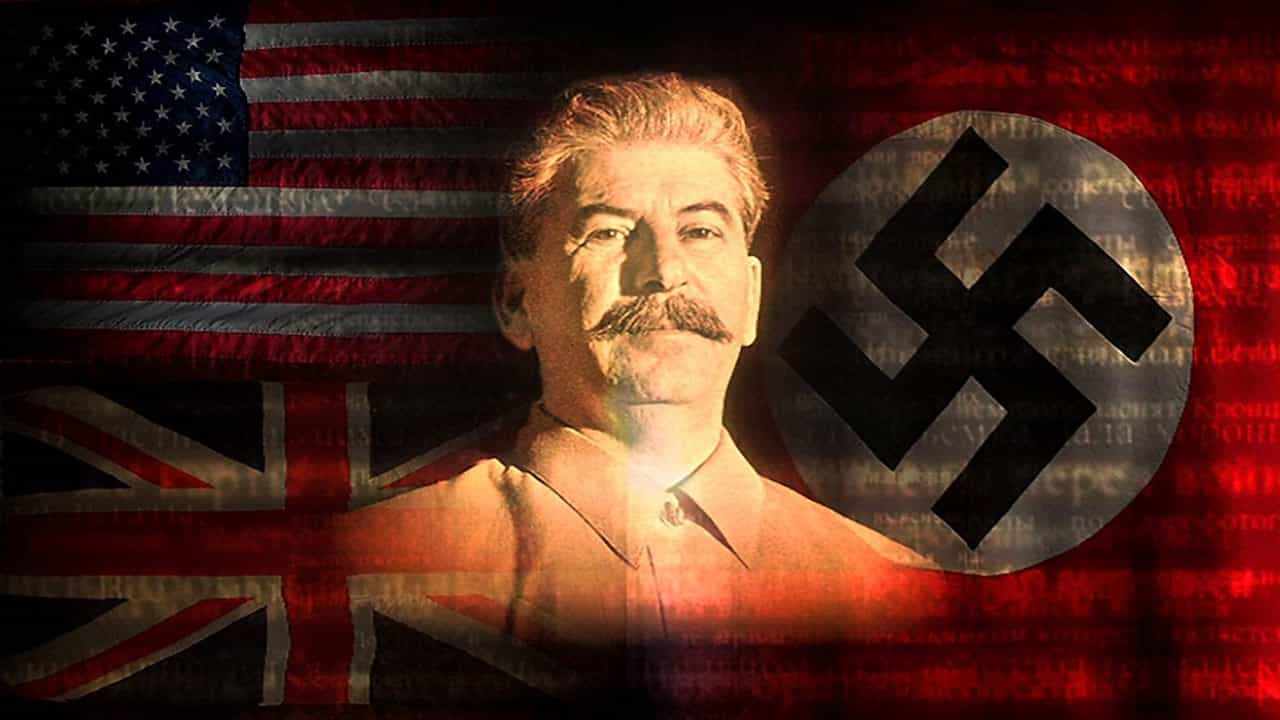 World War II Behind Closed Doors is a six-part documentary series that casts a light on the relationship of Soviet president Joseph Stalin with the leaders of both the Allies and Axis powers using documentation and new controversial material that was not obtained until after the fall of the Soviet Union.

It documents how the Soviet relationship with the Allies was not as inevitable as many historians have assumed. It shows how Stalin considered siding with the Germans, and how different the war would have gone if they did. The documentary combines interviews with historical re-enactments, that illustrate some of the revelations obtained from the new historical material.