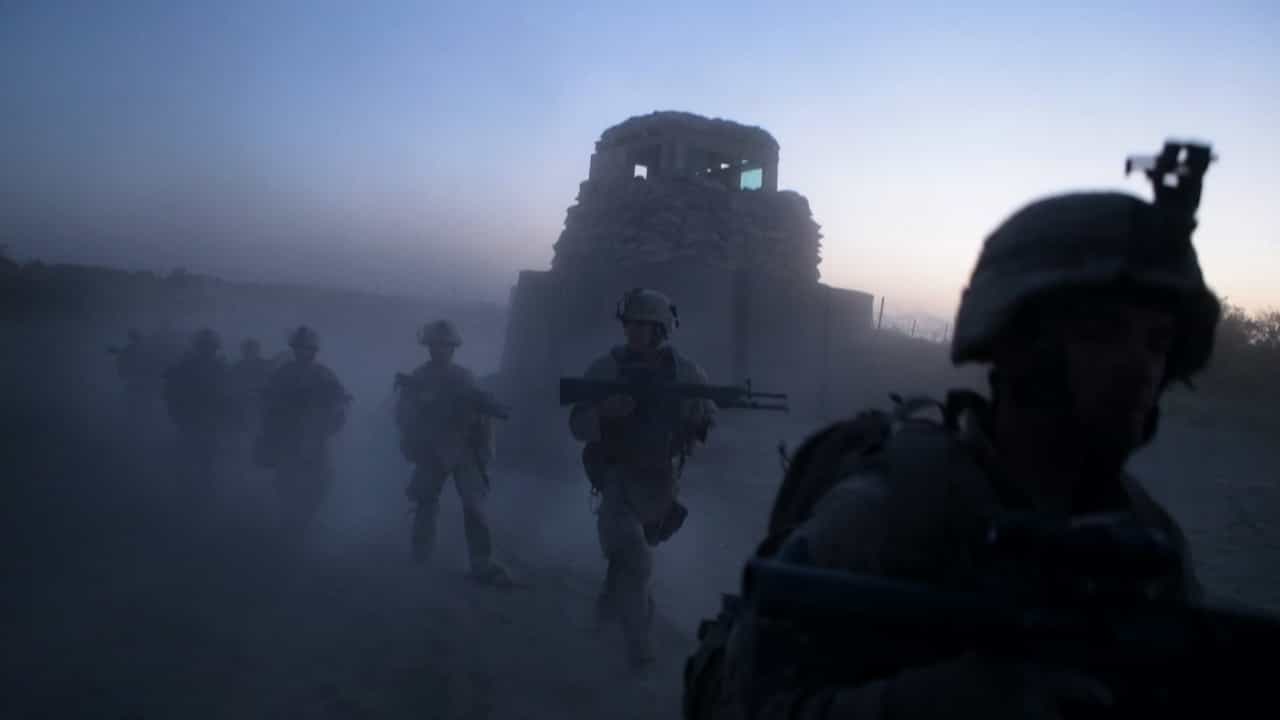 Hell and Back Again is a painful, brutally honest look at the realities of war in the modern world. For many soldiers, the war does not end when they return to their homes and families. Instead, their triumphant return is only the start of a longer battle with trauma and disorientation.

Filmmaker Danfung Dennis follows a United States Marine who is injured in Afghanistan and returns home with post-traumatic stress disorder compounding his injuries. The documentary was filmed over a year, and provides an up-close, unflinchingly real look at the struggles, hardships, and hard-won victories that the modern soldier faces long after the fighting has stopped.

Winner of two awards at the Sundance Film Festival, Hell and Back Again is difficult to watch and even more difficult to truly understand. It is precisely this difficulty, however, that makes it such a powerful examination of modern warfare.