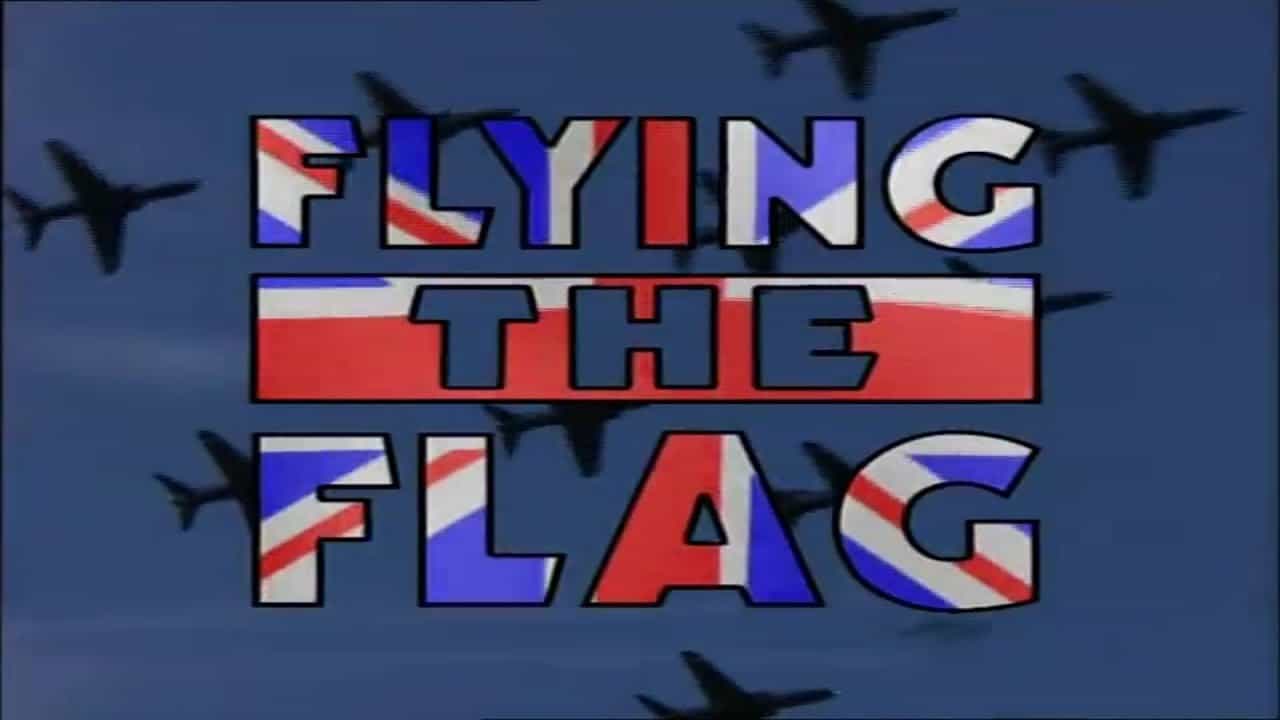 Flying the Flag, Arming the World by John Pilger, looks at the magnitude of the British arms industry. It is one of the largest manufacturing industries in the nation and many of the deals are done in secret to supply dictatorships and corrupt regimes. This documentary follows arms sales to Iraq, Saudi Arabia, Iran and Indonesia.

Pilger interviews the former Minister of Defence Alan Clark over Hawk aircraft that were sent to Indonesia and believed to have been used in East Timor although the regime has assured this is not the case. He also travels to Paris to visit an arms fair where Pilger talks to British salesmen about missiles and a new cluster bomb.

Back in Britain, Pilger focuses on the Trident nuclear submarine which he argues that the money spent on it could help a number of important social issues including the health system and homelessness.