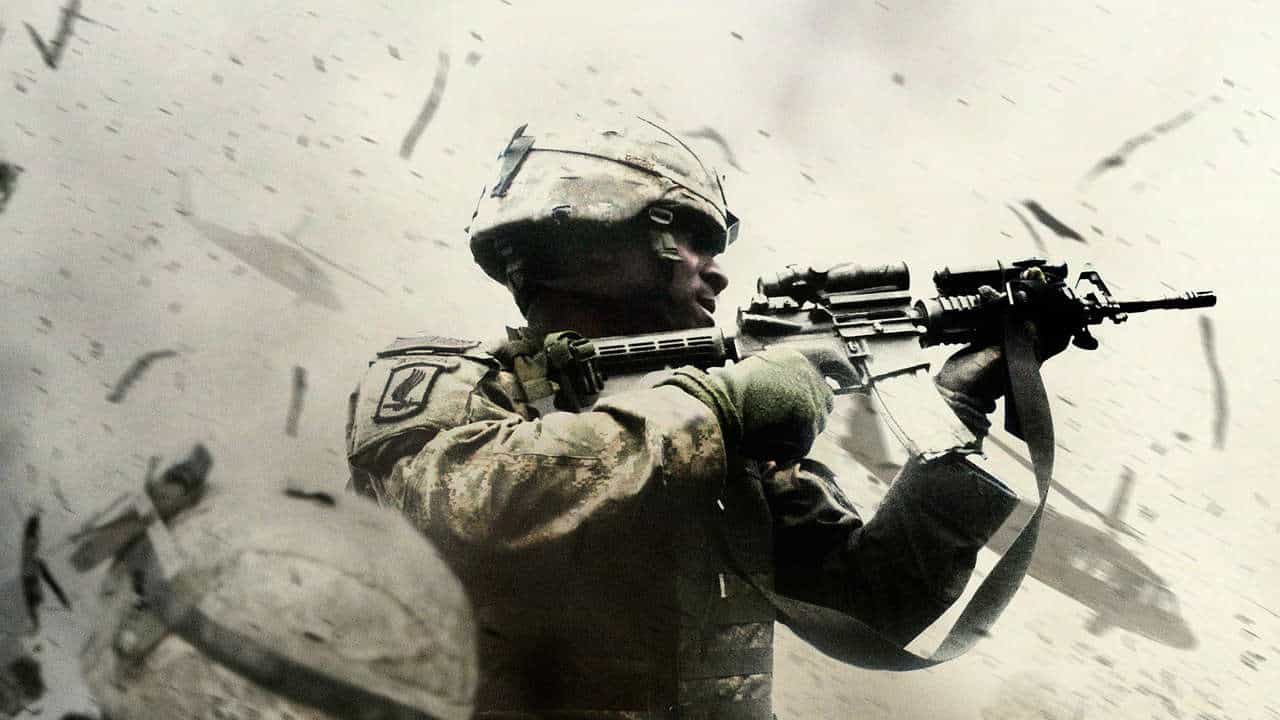 Korengal continues the eye-opening and terrifying account of a US military platoon in the Korengal Valley of Afghanistan during 2007 and 2008.

The documentary follows the same soldiers featured in Restrepo. Rather than focusing on the action and battles experienced by the platoon, the aftermath on the psyche is considered. With hauntingly detached, yet emotional interviews, soldiers from the platoon give their personal account of the war in all its facets. Shot in what’s called extreme closeup, the interviews are meant to physically and emotionally dive into the man under the uniform.

Battle-worn soldiers from the Korengal Valley discuss their experiences: the good, the bad, and what’s leftover. Fear, adrenaline, brotherhood, honour and bravery are some of the topics brought into the full light of the war in these interviews. With a bittersweet note, several soldiers speak longingly for the intense bonds developed with one another.