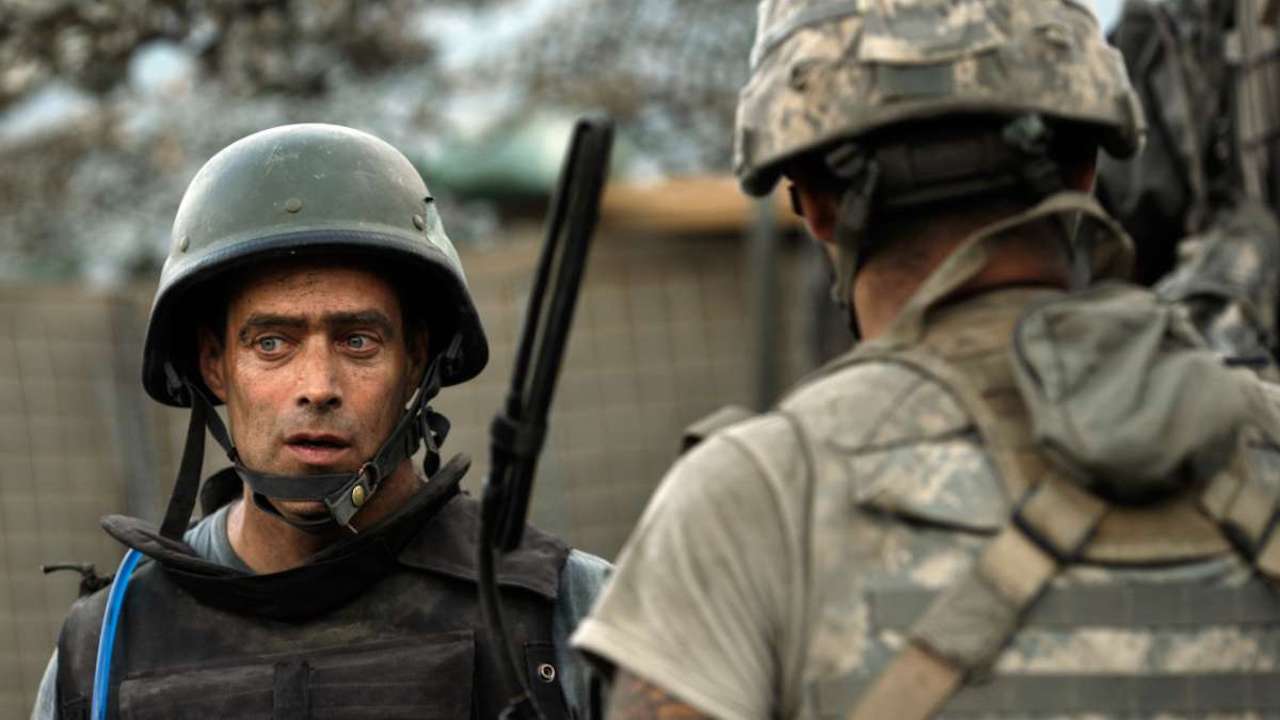 Restrepo documents the 15-month deployment of a US Army platoon serving in Korengal Valley, Afghanistan in 2007. The outpost they are defending is named Restrepo in honour a former platoon medic who was killed during an ambush by insurgents. Considered to be one of the most dangerous postings any American soldier could be asked to undertake, the documentary follows them during combat and shows the ever-present dangers of war.

With members of the Taliban surrounding them, the soldiers feel like they are in a constant living hell. However, they have the companionship of one another to help them persevere through the danger. They experience the heartache together when members of their group lose their lives in battle. When the surviving soldiers finish their deployment, though, they are left with permanent psychological problems stemming from the violence they had to witness.