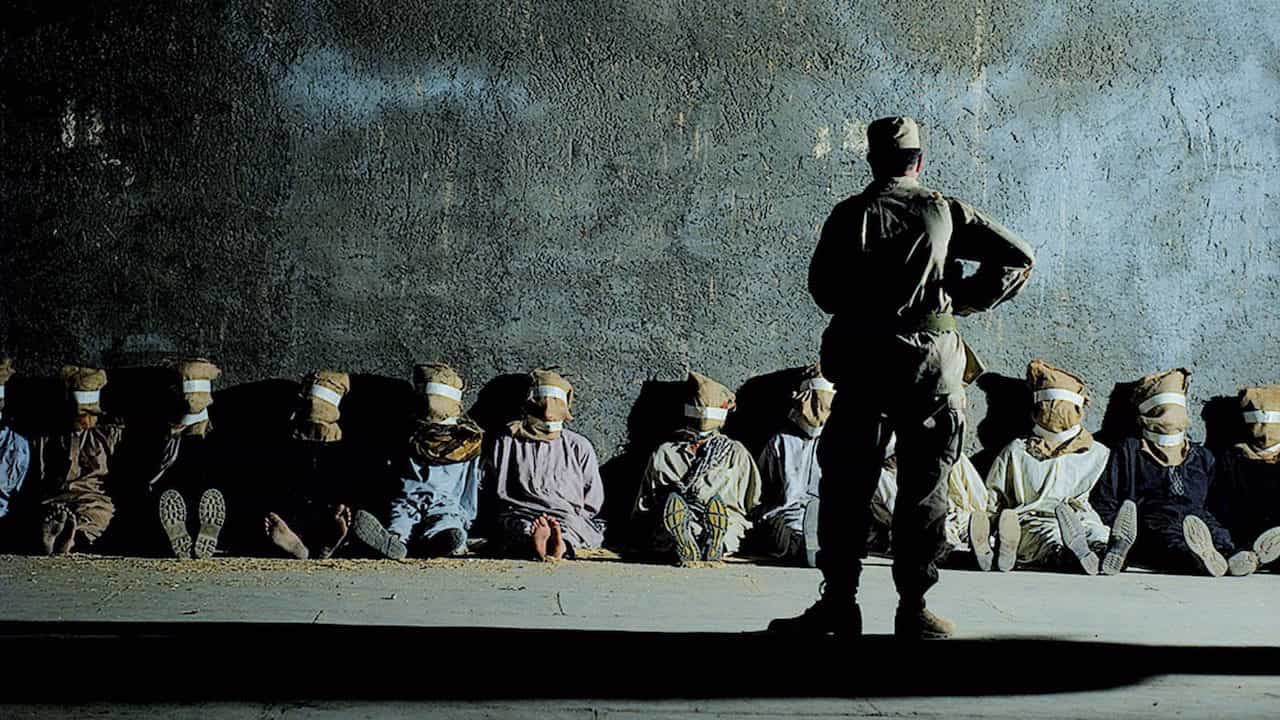 The Road to Guantanamo is an award-winning documentary about three British friends who travel to Pakistan to attend a wedding just days after the September 11 attacks. While they are in Pakistan, they decide to visit war-torn Afghanistan to see what is really going on in the neighboring country.
They take the wrong bus along their journey and end up in the middle of the conflict zone.

Of Bangladeshi and Pakistani ancestry, the trio are captured by Northern Alliance soldiers and held for a month at a US army stockade. American soldiers regularly interrogate them and at times even beat them before declaring them ‘enemy combatants’.

After this, they are sent to Guantanamo Bay where they are held for more than two years. Over the course of this time, they are tortured, largely held in isolation, and routinely interrogated, all the while without legal representation. Eventually, they are freed without charge and sent back to Britain.