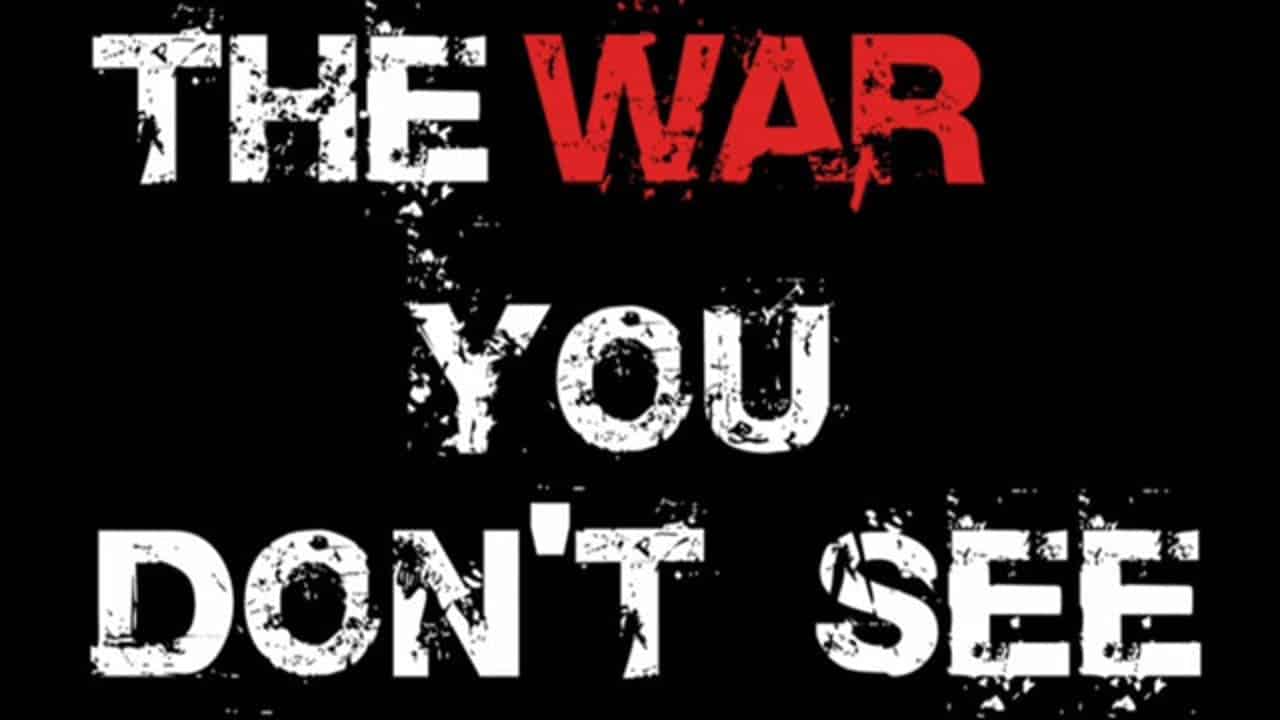 The War You Don’t See by John Pilger looks into the reliability of the media during the various conflicts throughout the world, especially in Afghanistan, Iraq and the Israeli-Palestinian conflict. It also discusses the role of embedded reporters who have served as a front-line means of reporting on conflicts that go as far back as The Great War. The film’s premise questions the true value of such individuals when the art of warfare has greatly changed since the 1910s, greatly elevating the issues of civilians being caught in a crossfire, if not losing their lives.

The documentary features interviews with media historians, reporters like Dan Rather and Rageh Omaar, journalists like Dahr Jamail, WikiLeaks’ Julian Assange, former Congresswoman Cynthia McKinney and Steve Randall of ‘Fairness and Accuracy In Reporting’ in order to glean their perspectives and insights on when honest reporting malevolently transforms into war propaganda.