Home Media Hollywood and the Pentagon: A Dangerous Liaison 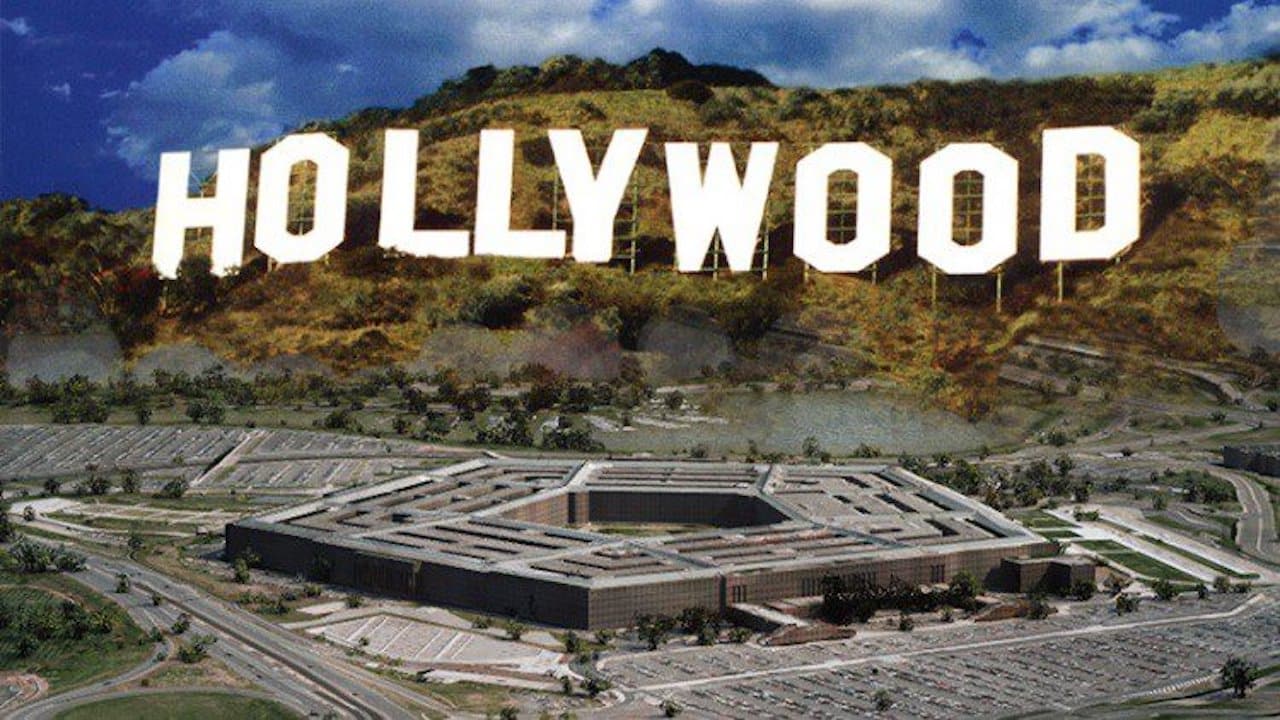 Hollywood and the Pentagon: A Dangerous Liaison analyses how the long and storied relationship between Hollywood and the US army has resulted in scenarios like the Pentagon having a branch office within Los Angeles dedicated to interacting with Hollywood. The film goes on to discuss issues like how making a film with access to the military’s locations and gear comes with the understandable drawback of scripts being edited to favour war and the military.

While some may think the relationship between film and the military is a recent venture, the documentary points out how Hollywood was heavily influenced by the military as far back as World War II; hence the general trend of romanticising soldiers despite committing many heinous acts against humans once considered ‘the enemy’. It interviews many officials within the armed forces who candidly discuss their involvement with such films as Black Hawk Down and Top Gun.