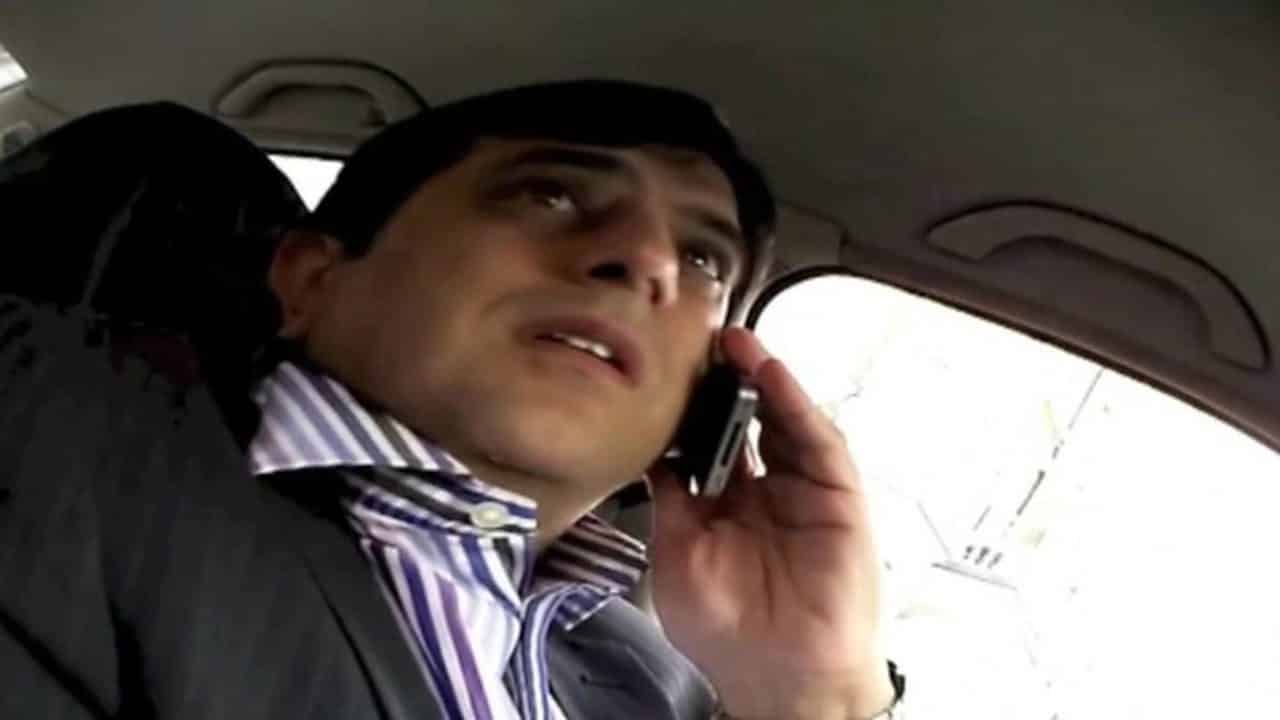 The Fake Sheikh Exposed is a BBC documentary investigating Mazher Mahmood, a British tabloid journalist who made a career for himself by posing as a ‘sheikh’ and encouraging famous personalities to engage in illegal acts. This form of entrapment enabled him to generate sensationalist stories. However, an incident involving a pop singer ended up having severe ramifications for Mahmood and his undercover journalism career.

Tulisa Contostavlos, a singer and former X-Factor judge was put on trial in a drugs case sparked by Mahmood’s undercover work. She had her charges dropped upon a judge finding reason to believe Mahmood had committed perjury, for which he later received a 15-month prison sentence. The Fake Sheikh Exposed reveals the variety of deceptions and underhanded practices Mahmood engaged in, and how they affected the people he targeted.