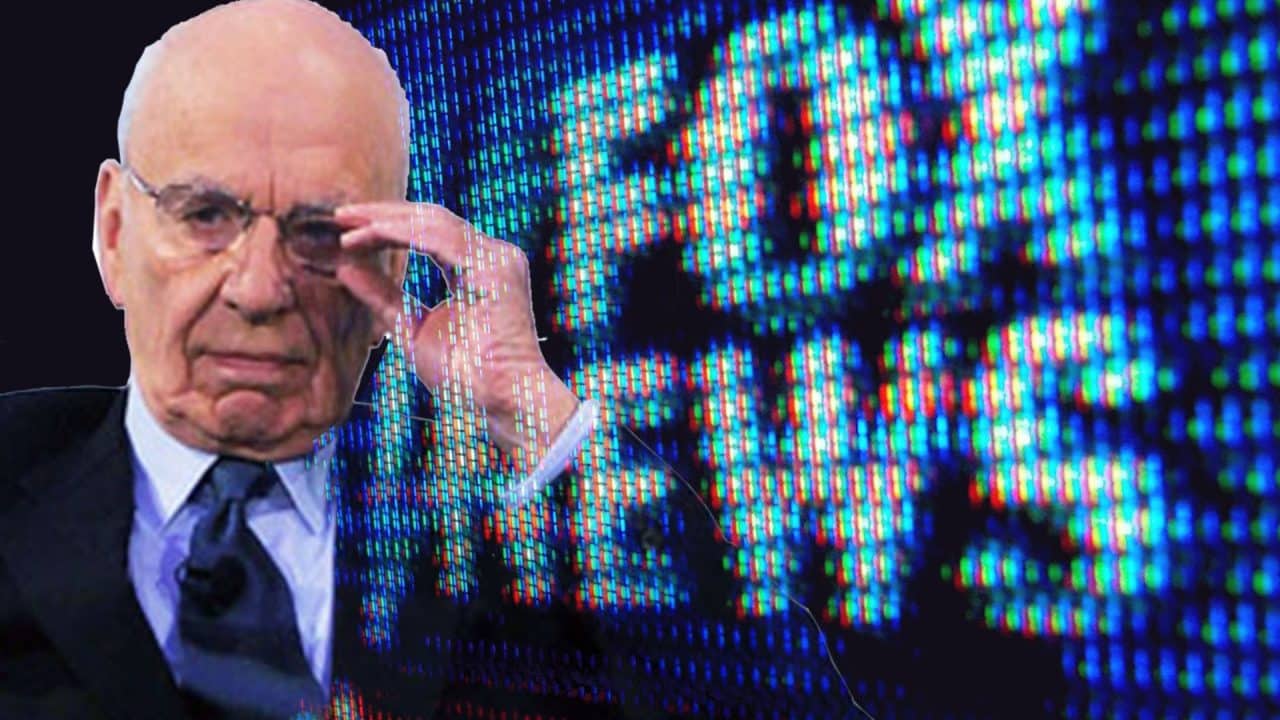 Outfoxed: Rupert Murdoch’s War on Journalism is an exposé of cable and satellite news channel Fox News and the perceived right-wing bias that has caused people to question the network’s claim of being ‘Fair and balanced’.

Filmmaker Robert Greenwald chronicles a variety of evidence, including how the network spins stories to be more favourable to the Republican Party agenda, particularly around 2003, when the U.S. invaded Iraq under the presidency of George W. Bush. He speaks with a number of sources, including famed television journalist Walter Cronkite and future senator Bernie Sanders. Former Fox News contributors like John Du Pre and Larry C. Johnson also give their perspectives on the network and its problems.