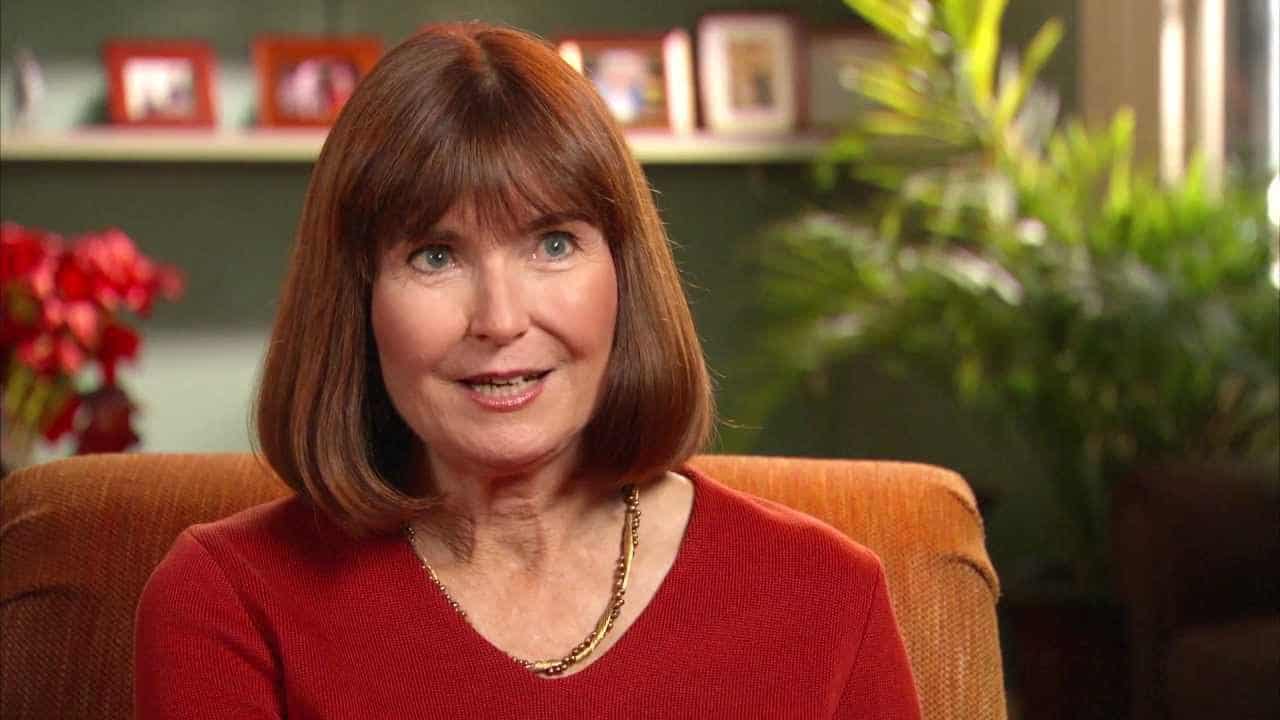 Killing Us Softly focuses on pictures of women in advertising and the effects it might have on women’s self-image, First appearing in 1979 but revised several times to update its content based on current societal climate, it explores gender stereotypes and the objectification of women’s bodies.

The film takes a critical tone to the advertising industry, taken from a lecture by Jean Kilbourne. Kilbourne’s stance is that low self-esteem in women can be directly connected to the objectification and unrealistic images of women in advertising. In Killing Us Softly, the idea that there is a thin line between advertising and pornography is explored as well as the effect advertising has on future generations in a potentially patriarchal, sexist society.