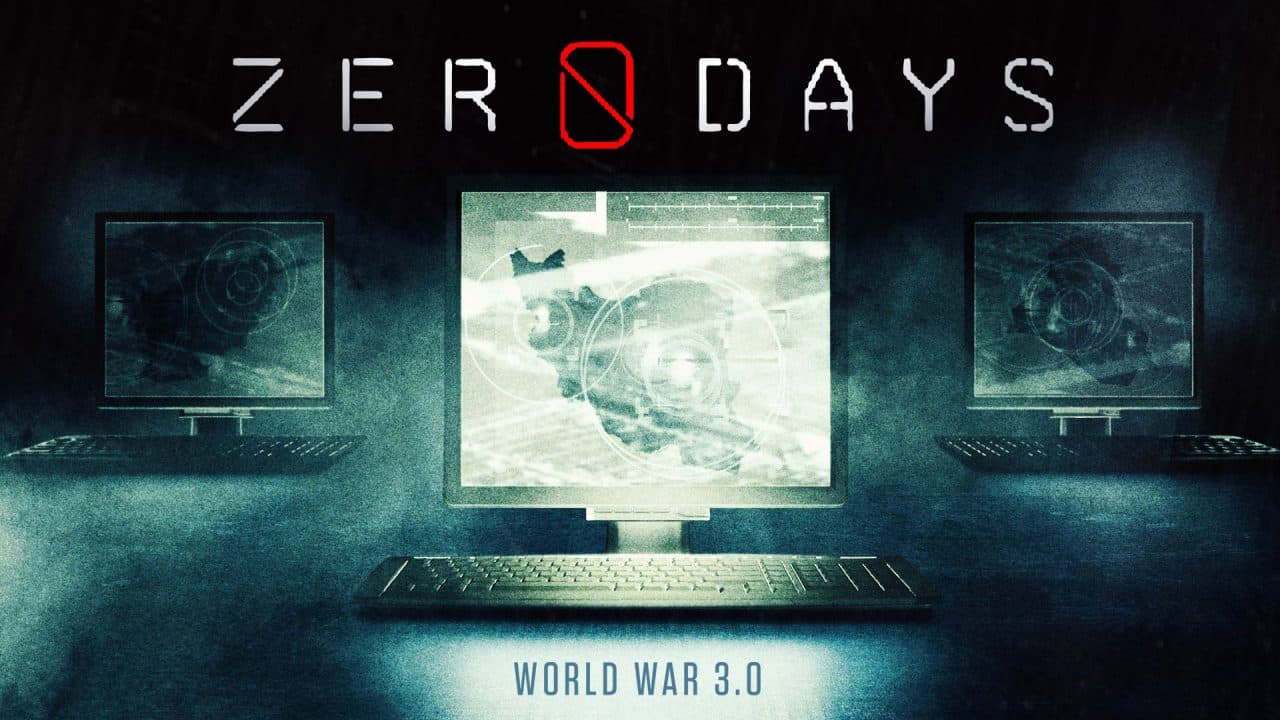 Zero Days investigates the Stuxnet computer virus, widely believed to have been developed by the US and Israel, which famously targeted and damaged an Iranian nuclear facility in 2010. The documentary’s title refers to the way that the virus would attack facilities by exploiting zero-day vulnerabilities, flaws within software code that is undisclosed to the public and even unknown to their vendors. The film provides a glimpse into cyber warfare and the geopolitical dangers that belie it.

While Stuxnet was intended to destroy nuclear centrifuges at Iran’s Natanz plant in a military operation known as Olympic Games, the self-replicating worm inadvertently spread beyond its initial target to other networks across the world. The virus gets its name from a combination of words found within its source code.

Zero Days features interviews with a variety of high-ranking officials and security experts, including researchers from antivirus vendor Symantec, founder and CEO of Kaspersky Labs Eugene Kaspersky, former NSA Deputy Director Chris Inglis, former Cybersecurity Director for the Department of Homeland Security Sean McGurk, Colonel Gary D. Brown of the United States Cyber Command, amongst many others. The film concludes by discussing the development of Nitro Zeus, a sister virus to Stuxnet capable of disabling Iran’s air defences and infrastructure, but was later shelved due to the reaching of the Iran Nuclear Deal.