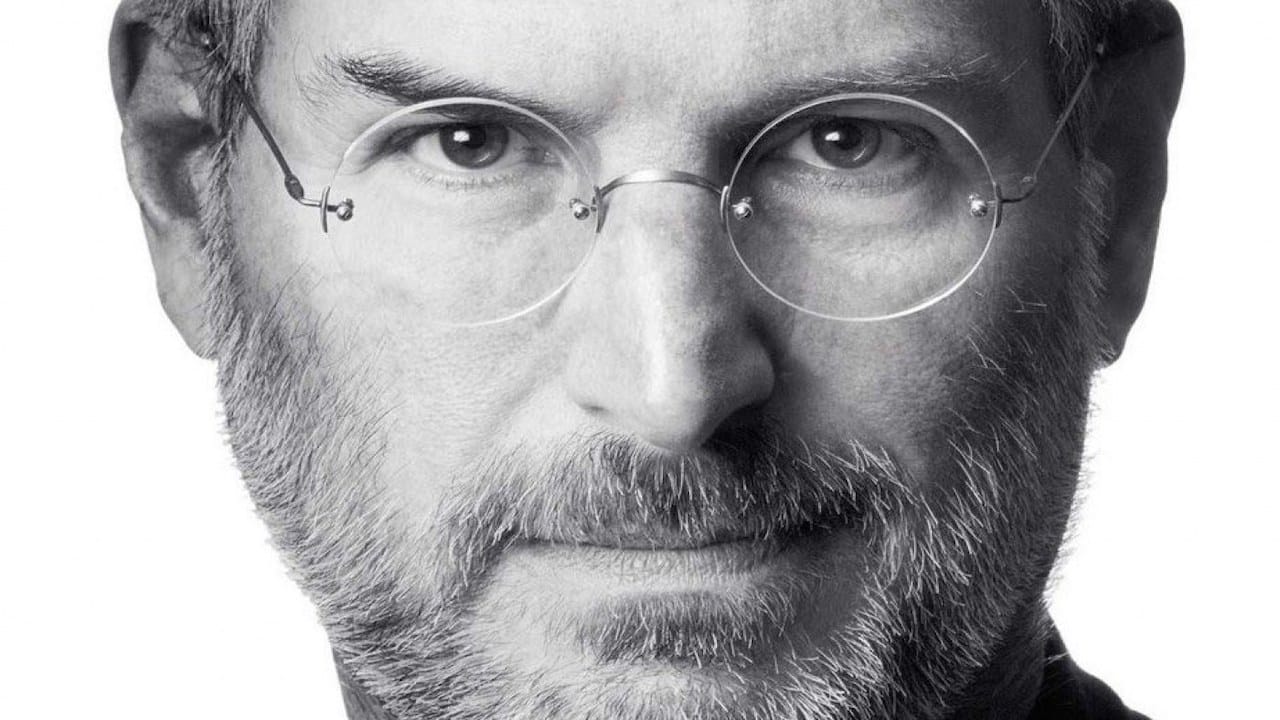 An examination of the career and contributions of the late Steve Jobs. A co-founder of Apple Inc., he revolutionised the world of computing, mobile phones and music.

How Steve Jobs Changed the World chronicles Jobs’ role in promoting personal computing to the masses and how he profoundly influenced the way we listen to music, watch television, organise information, and other achievements. It features interviews with former Apple employees, Jobs’ contemporaries from computing field, scientists, journalists, as well as people from the music, design and industries who saw their work impacted his contributions.