Home Technology The Machine That Made Us 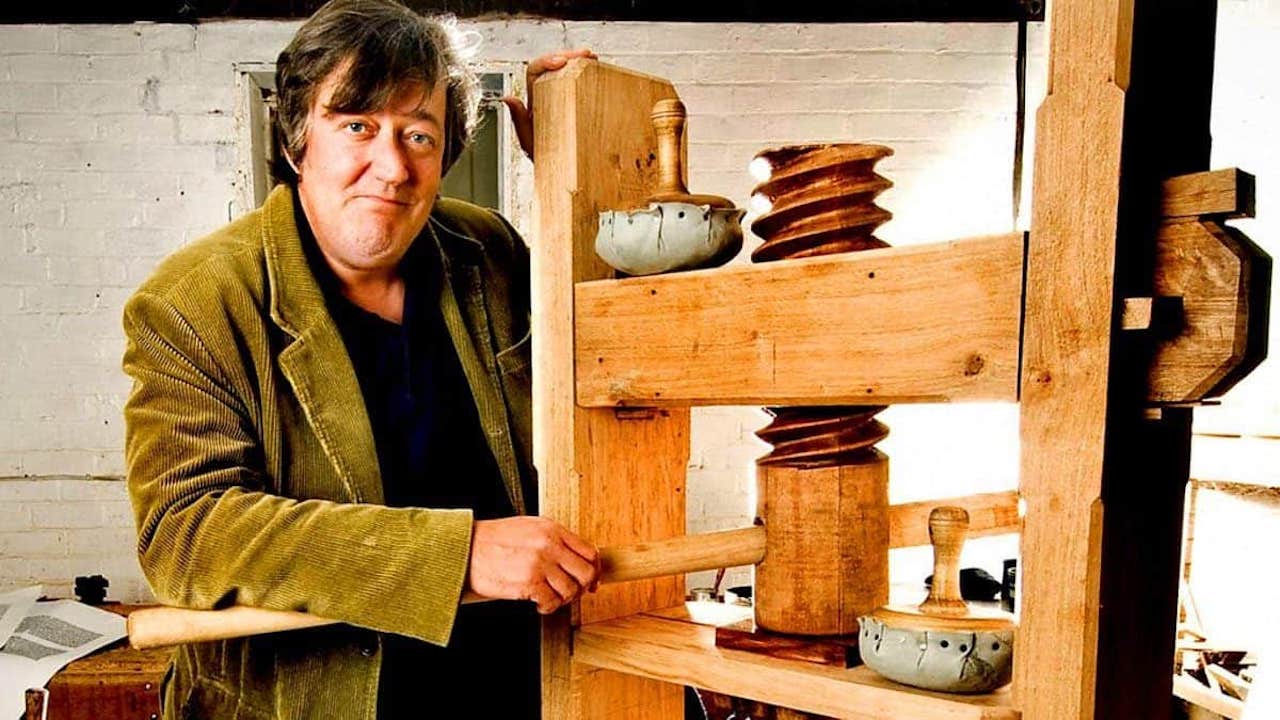 The invention of the printing press was revolutionary at its time and remains one of the hallmarks of human achievement. With the printing press and the introduction of the printed written word, the landscape of history was forever changed, and it continues to have a profound effect on our lives even today. The Machine That Made Us is the story of that invention and its creator Johann Gutenberg, an incredible genius and a pioneer who faced considerable obstacles during a period of history that was fraught with both political corruption and major religious conflict.

Narrated by and starring English comedian Stephen Fry, it takes on the task of recreating the turbulent political and religious climate of the 15th century and considers the problems faced by Gutenberg. Fry attempts to build a copy of the great machine in an effort to demonstrate the monumental accomplishment that was, and still is, The Machine That Made Us.