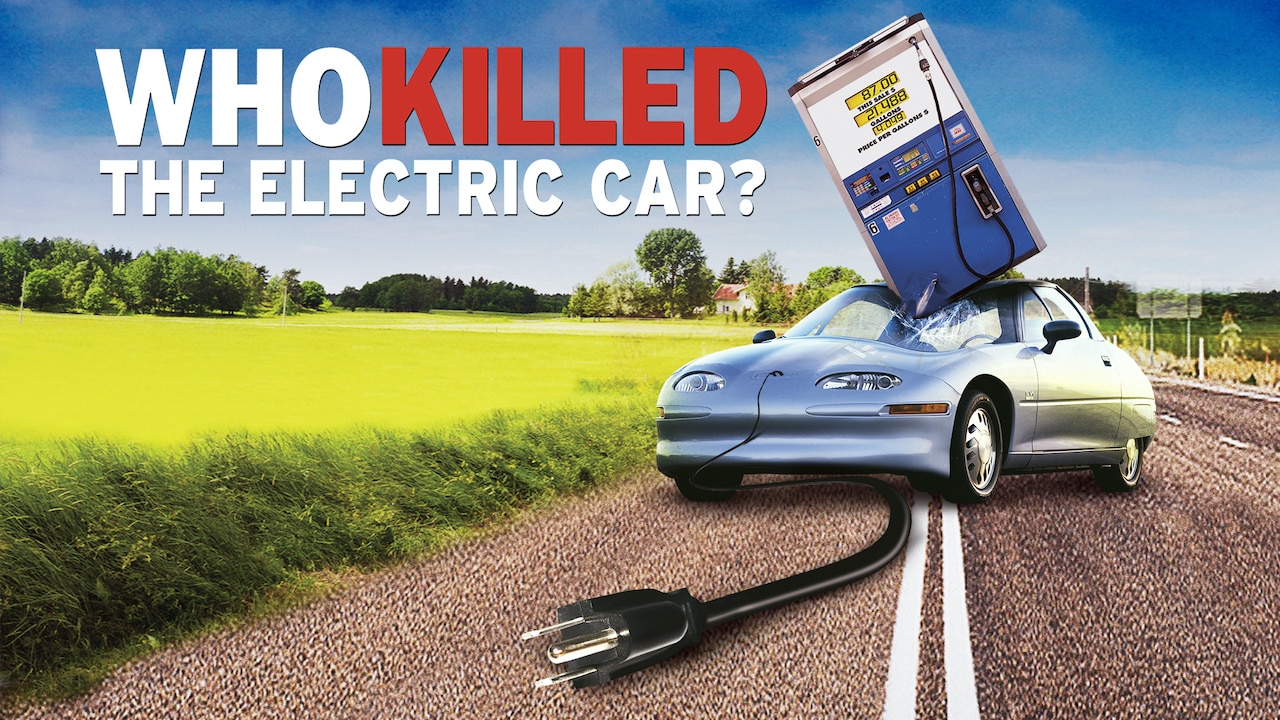 Who Killed the Electric Car shows how an innovation aimed at eliminating the need for gasoline to fuel cars in the 1990s was squelched by the automotive industry. General Motors unveiled its EV-1 in 1997 as a car that provides transportation without using any gas or oil. It also needed no muffler and never required a brake change.

Although the idea seemed to solve most of the issues and costs associated with maintaining a car’s engine, GM recalled and destroyed every type of EV-1 in 2003. The documentary explains how a combination of factors led to the demise of the revolutionary car. Those factors include actions taken by other automobile manufacturers, governments, and consumers. In the future, though, the technology that utilises renewable resources to power vehicles could ultimately prevail. But as society has learned from the past, the future of the electric car depends on outside influences.

A sequel, Revenge of the Electric Car, was released in 2011.