Home Military & War Attack of the Drones: Is War Becoming a Video Game? 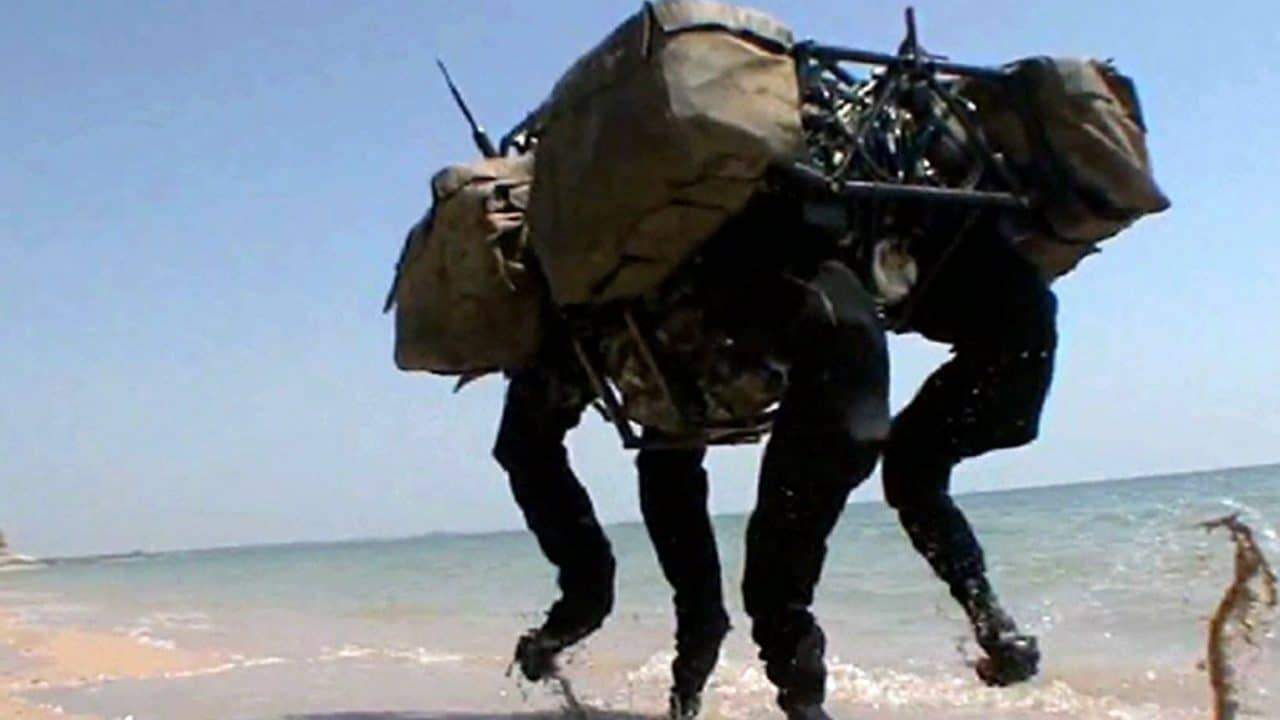 Attack of the Drones is a look into the growing role that drones play in peacekeeping and military endeavours. It opens with the interior of an air force data centre and its multitudes of screens, some depicting the data being fed to the servicemen and women by a drone’s camera. One drone operator is undergoing training to follow a moving target, focusing on a civilian vehicle driving along a New Mexico street.

While the film addresses the military applications of drones, such as how the air force is training more ‘desk pilots’ over traditional ones, it also mentions how police forces have started to use them more frequently in order to patrol for criminals. The level of detachment drone operators may feel with respect to their targets is analysed, cautioning that some may see it as nothing more than a computer game behind the safety of a monitor.