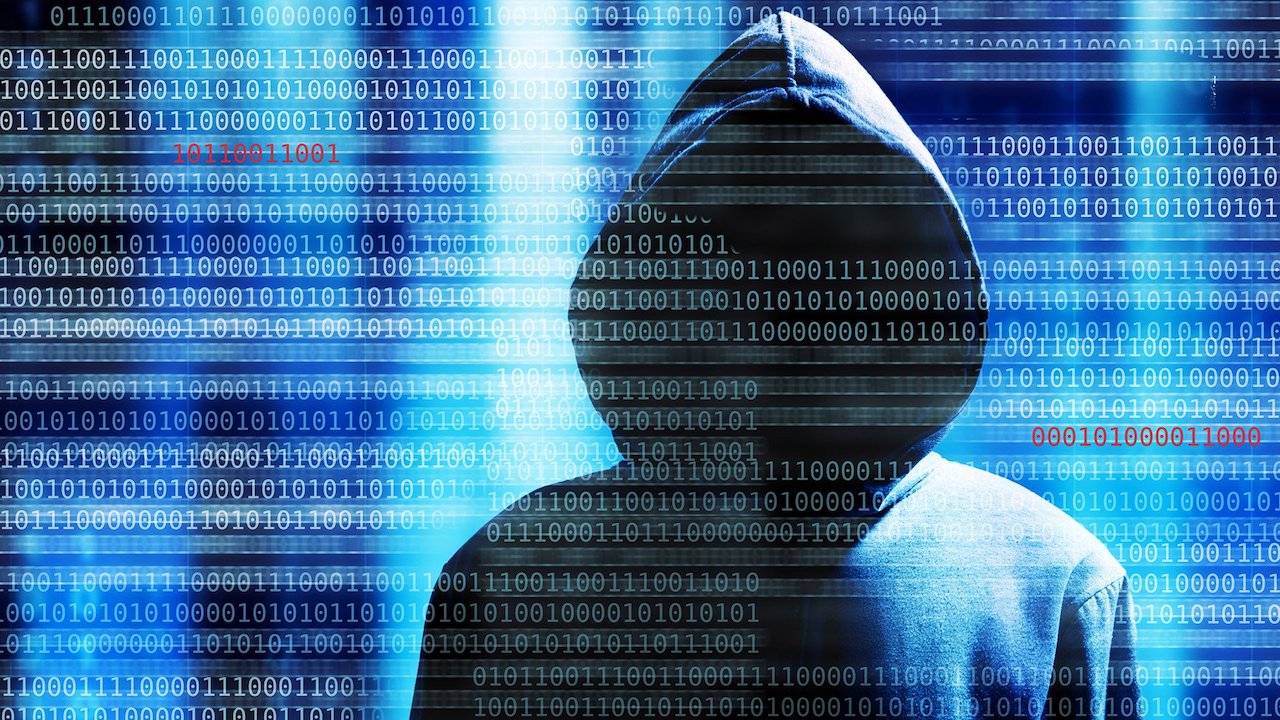 Phreaked Out is a three-part series that dives into two worlds: the hacking world and the world of interconnected technology. It examines how the ‘internet of things’ and hacking intersect. The first episode introduces white hat hackers and security researchers to learn about the many ways of breaching the security of everyday devices such as phones and delves into past incidents like the California traffic light incident, in which accidental tampering with the Los Angeles traffic light system caused massive traffic buildups at four major intersections.

The second episode deals with car hacking. With ever-increasing technological upgrades to cars, keeping vehicles protected from thieves may not be as easy as simply locking the car. Lastly, the third episode focuses on mobile devices as spy tools that can be working against their owners. Phreaked Out explores the intricacies of hacking and how connectivity, networks, personal data, our physical locations and more may be affected, attacked, and ultimately, exploited.