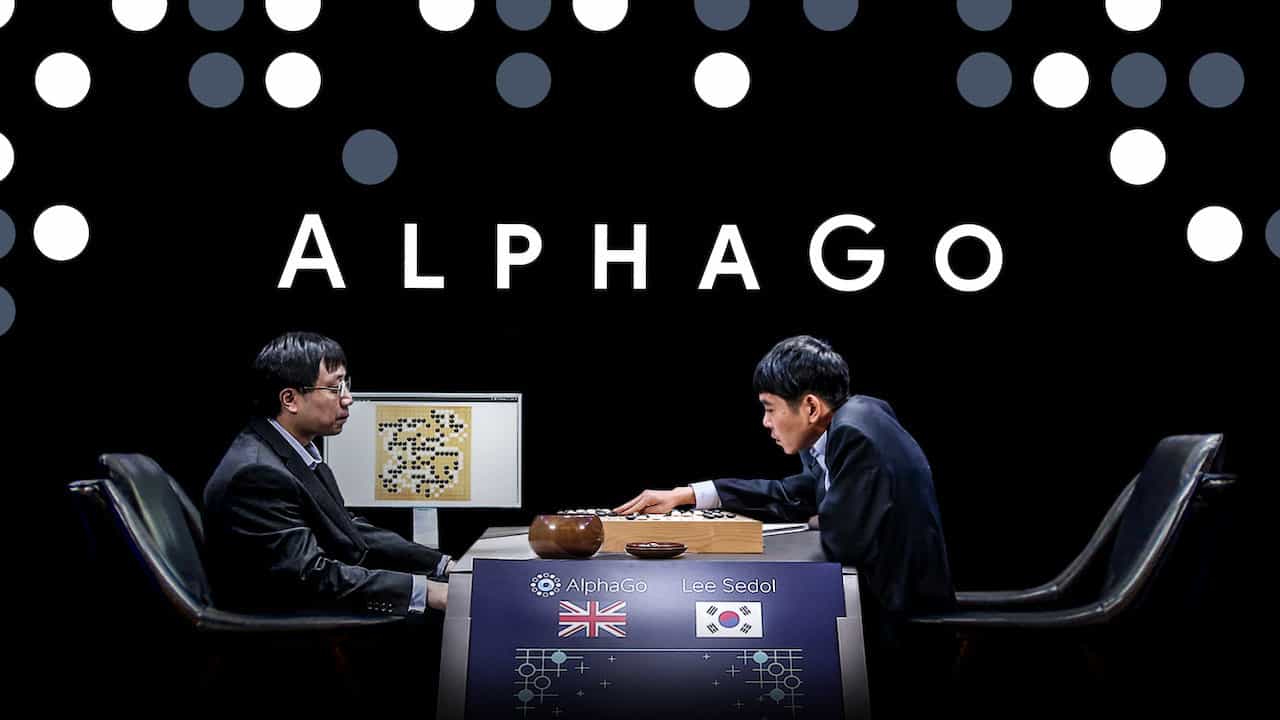 AlphaGo looks at how a team of computer scientists created an artificial intelligence algorithm to play the board game Go and how it fared against its human opponents. The goal of the coding team was to create an algorithm that could beat a human champion. Because Go has even more possible variations than chess, instead of having the game taught to the computer by human champions, the programmers designed it to teach itself.

Once up and running, the AI algorithm defeated an American Go champion. However, it is not taken seriously by Go enthusiasts in Asia who believed that it hadn’t taken on the world’s best human player. Therefore, a match is arranged between the algorithm and arguably the strongest Go player in the world, South Korean master Lee Sedol, and the bulk of the film is about this showdown between machine and man. The algorithm ended up beating Sedol, a landmark achievement that has been hailed as being a decade ahead of its time.