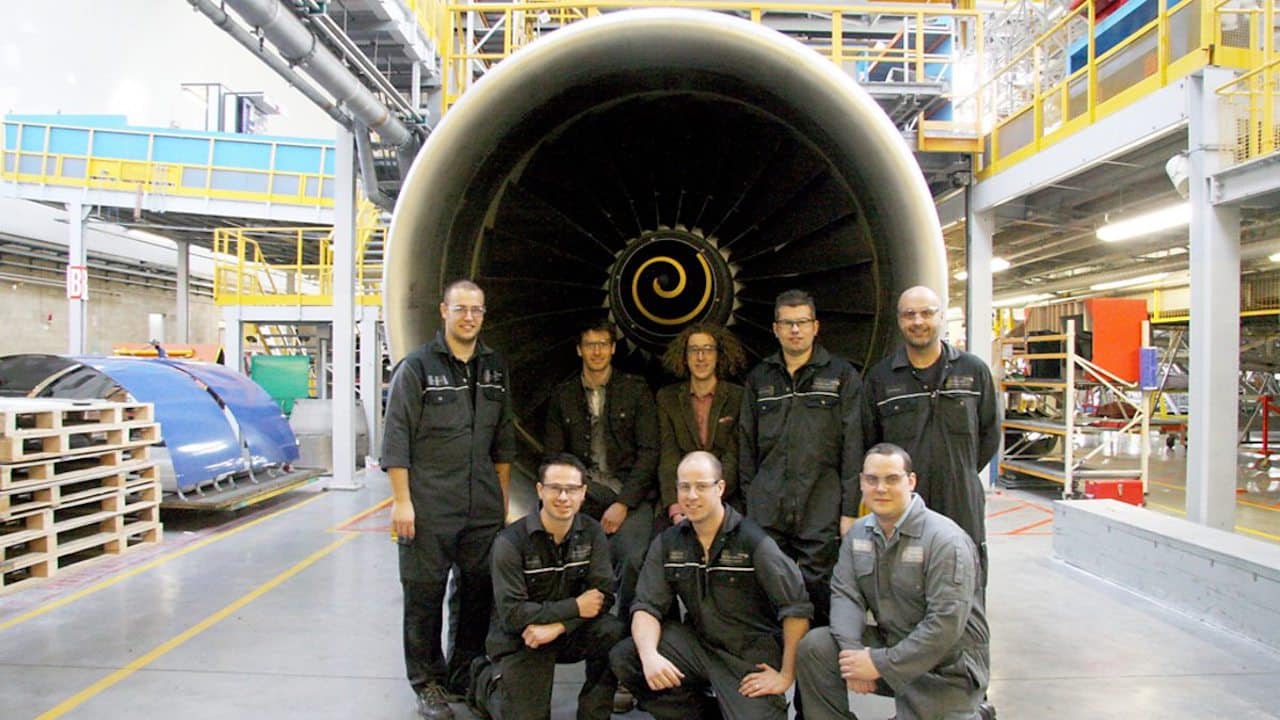 Engineering Giants is a series featuring the disassembling of the world’s largest machines into their component parts in order to reveal their inner secrets.

In the Jumbo Jet episode, engineers Tom Wriggelsworth and Rob Bell climb onto a 200 tonne Boeing 747. After it’s 36 million miles and 14 years with British Airways, it is broken into thousands of parts and then reassembled and certified to be flown again. Being the first time this process has ever been filmed, the inner workings of a jumbo jet is explained. With similar episodes featuring a gas rig and a ferry, Engineering Giants is able to show the complicated mechanical processes of everyday machines in ways never before seen.