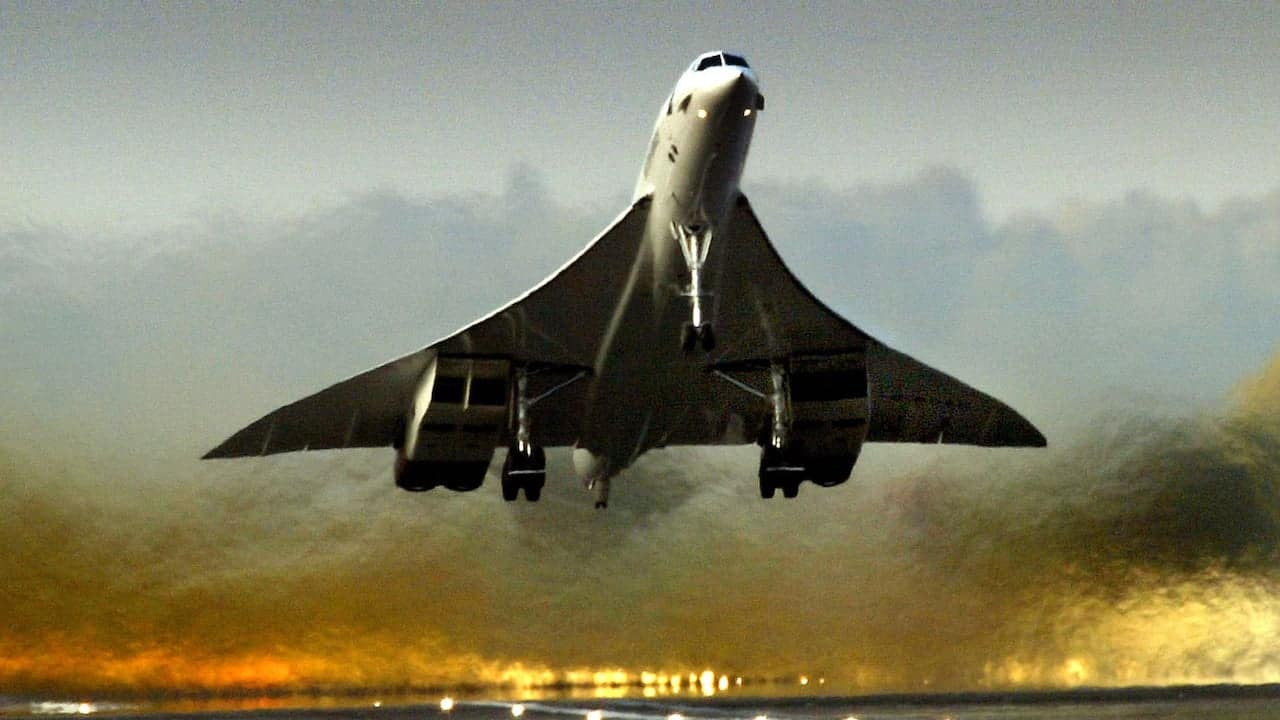 Concorde: A Supersonic Story is about the life of the first commercial plane to reach supersonic speed. The project was spearheaded by Britain and France’s top aeronautical engineers. Running into economic problems at every turn, the film centres around their struggle to get the project financed. To entice private donors, the Concorde was marketed as a luxurious form of air travel.

The opportunity to be served vintage champagne with bowls of caviar while reaching record speeds that no human had ever experienced before was appealing to many of the world’s richest celebrities and politicians. However, behind the scenes was a far less luxurious scene filled with deceit and back-stabbing that resulted in a disastrous first flight bursting into flames. Concorde: A Supersonic Story presents the true story behind the glamorous aircraft, including rare archival footage never before seen by the public.