Home Biography Bill Gates: How a Geek Changed the World 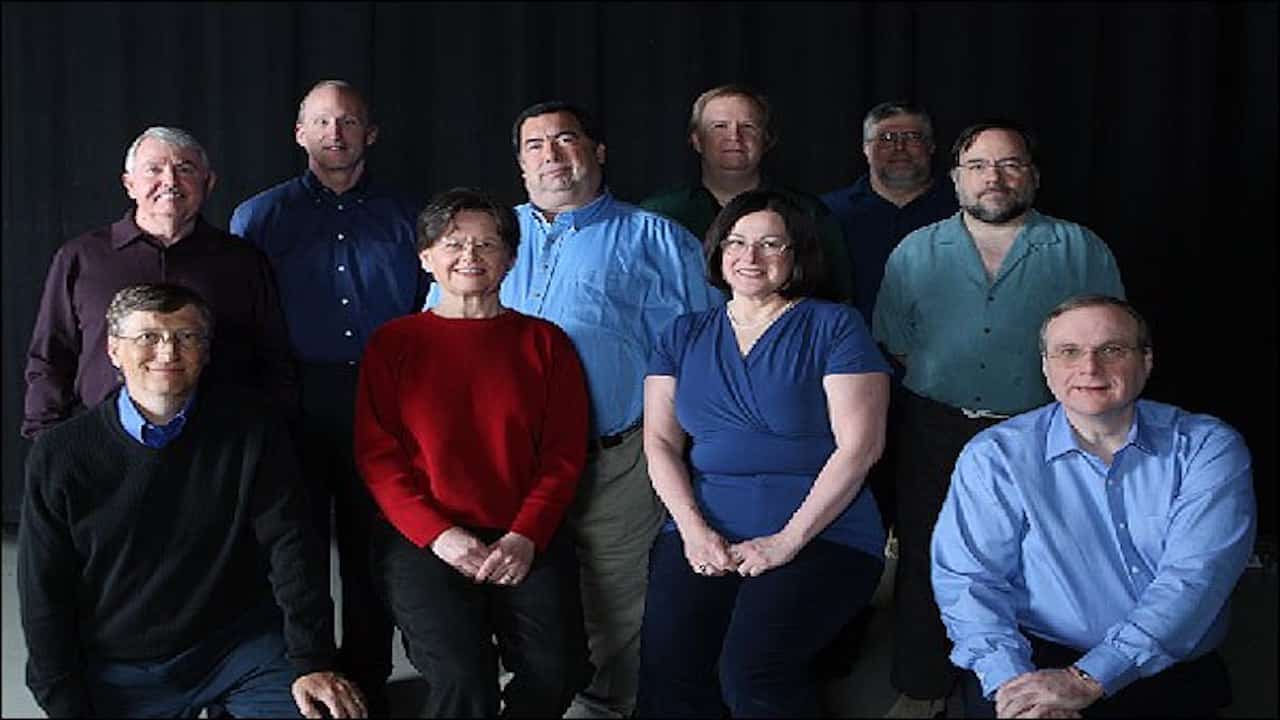 BBC presenter Fiona Bruce follows Bill Gates as he ends his full-time employment at Microsoft, the software giant he co-founded Paul Allen. Although his firm has revolutionised the world, Gates has been known for his controversial and ruthless business practises that have led to Microsoft being sued by US government.

However, there is a softer, more compassionate side to Gates. He is one of the world’s greatest philanthropists, having donated billions of dollars to charity through the Bill & Melinda Gates Foundation. As Gates embarks on his personal quests of giving away large portions of his fortune, Fiona Bruce analyses the threats posed by internet-based companies to Microsoft, featuring interviews with his close friends, colleagues and competitors.