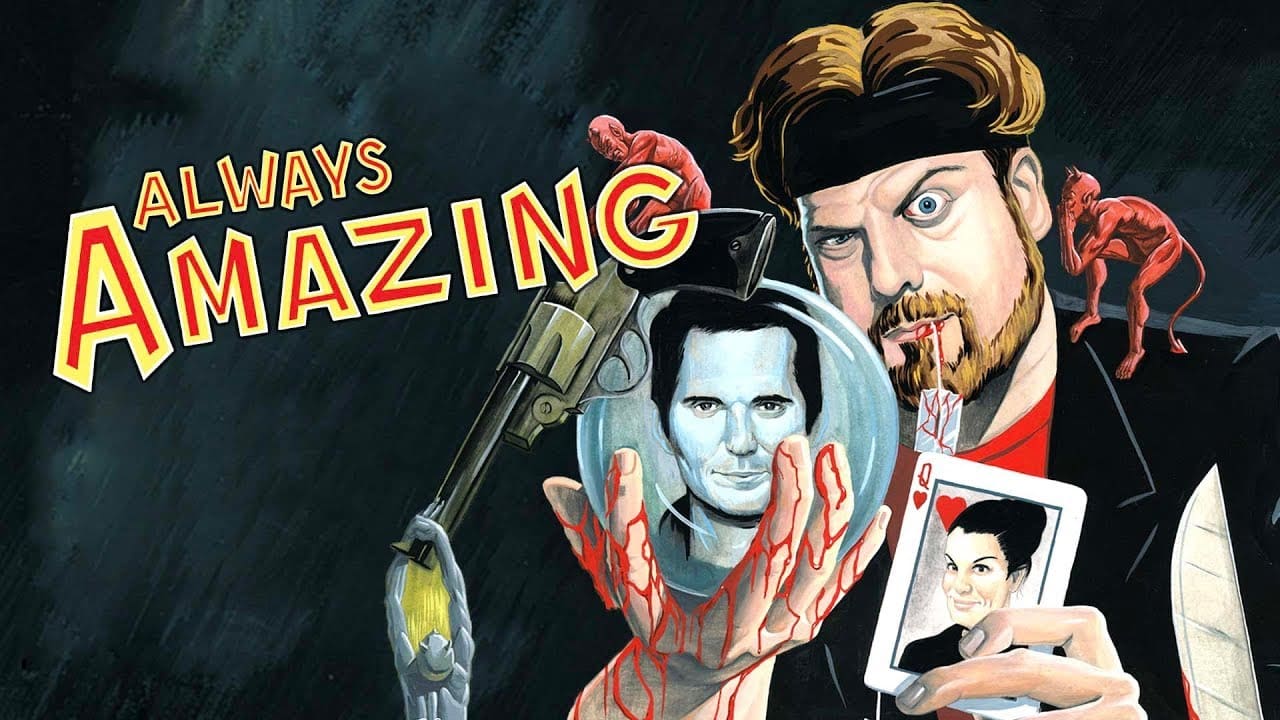 The Amazing Johnathan ruled Las Vegas with his unique blend of comedy and magic for thirteen years. Audiences couldn’t get enough of the irreverent magician who often made himself the butt of various jokes. The ride seemed like it would never end until a health crisis ended a string of performances by John Edward Szeles that were always amazing.

Given just a year to live in 2014, the Amazing Johnathan determined that he would fight the heart condition that threatened to kill him. Against the odds, the comedian struggled his way back to the stage and began a new era of entertaining fans around the world. His story is one that can inspire everyone to cling to hope during times of uncertainty and despair. The Amazing Johnathan proves that everyone has the ability to be always amazing.