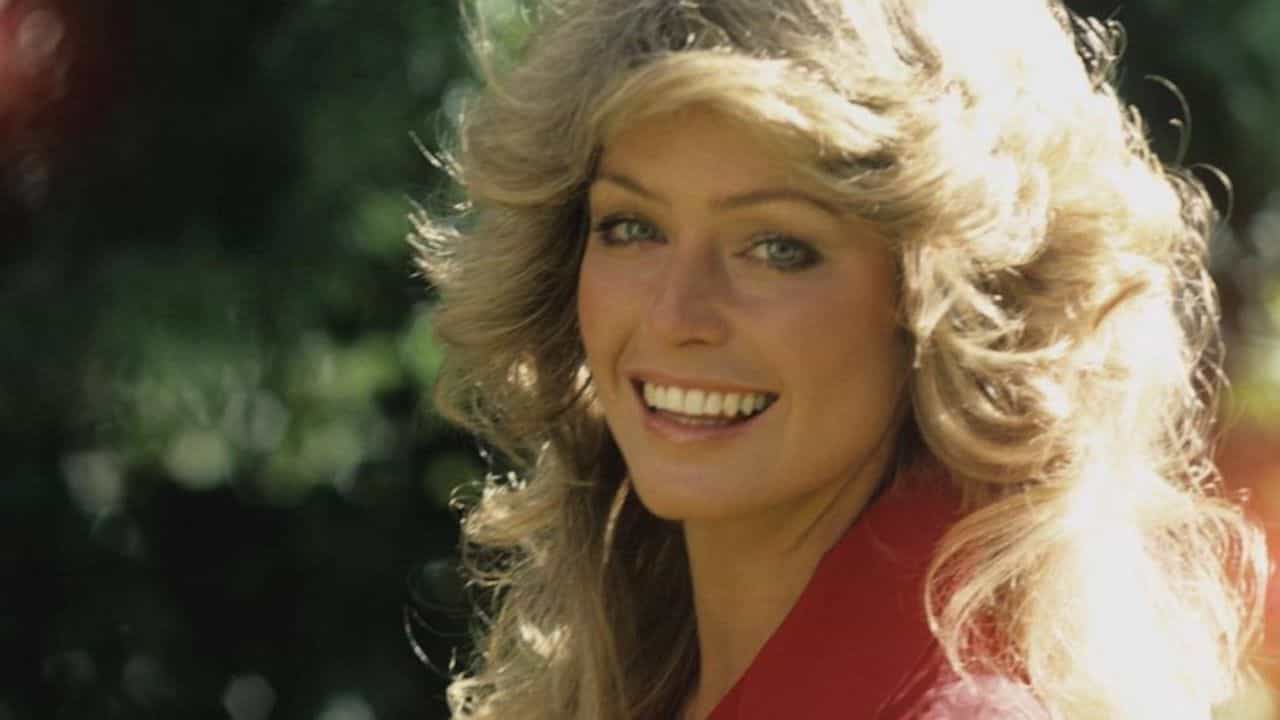 Farrah Fawcett became a household name when she landed the role of Jill Monroe in the hit TV series Charlie’s Angels. The blonde bombshell became one of Hollywood’s most sought-after actresses, as her smiling face and bubbly personality were enough to light up a screen.

Things took an unfortunate turn for Farrah when she was diagnosed with cancer. This documentary takes a look into her life during the final stages of her battle with cancer. It shows Farrah’s battle with the disease and how the treatment affected both her and her loved ones.

Farrah will never be forgotten, and now lifelong fans can see her story for who she really was: a fighter. This remarkable woman fought until the very end, and now her story can raise awareness of the many different types of cancer and how they affect people’s lives.