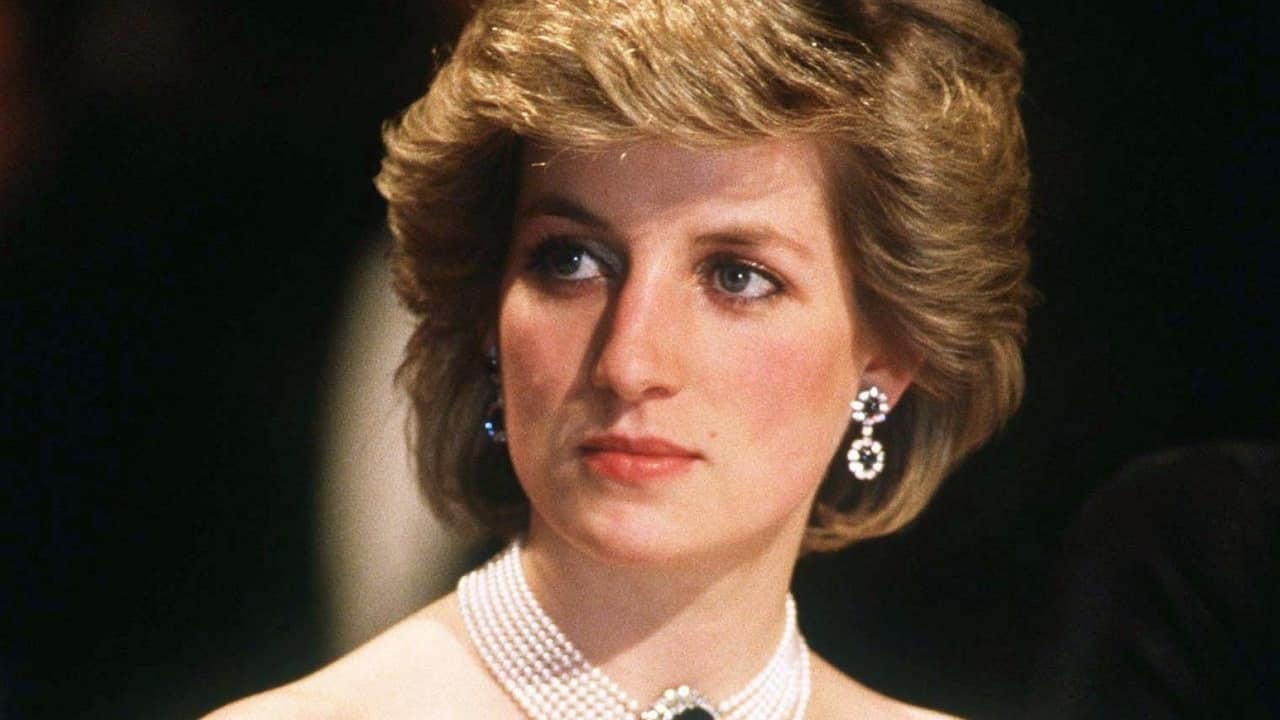 Diana: Story of a Princess is an insight into Lady Diana Spencer’s life, from her early childhood, her tumultuous marriage to Prince Charles, and to her final days.

Interviews with her close associates reveal that Diana was a happy young lady and thrilled to marry royalty. However, when her marriage turned sour, she had an affair with army officer James Hewitt, who was also her riding instructor. The film contains and in-depth interview with Hewitt regarding his five-year affair with Diana and her unhappiness in the royal family. It also explores Diana’s charity work and features interviews with her friends, her financial advisor, her royal biographer and her astrologer.