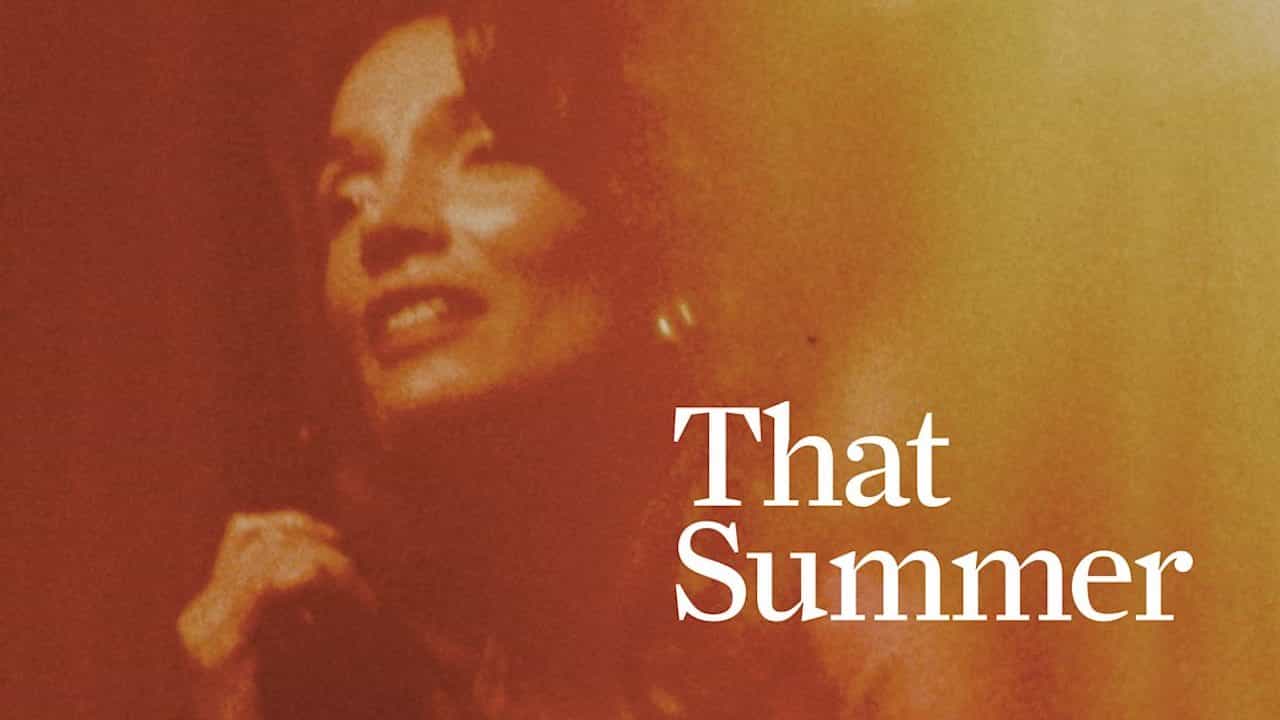 A prequel of sorts to the cult-classic documentary Grey Gardens, That Summer centres on Peter Beard’s attempt to make a documentary in the summer of 1972 with Lee Radziwill, the sister of Jacqueline Kennedy Onassis, that would have explored their childhood and the history of East Hampton, New York.

Beard, an artist and photographer, reminisces throughout about the ill-fated project as That Summer introduces the protagonists of “Grey Gardens,” socialite Big Edie Beale, an aunt of Jacqueline Kennedy, and her daughter, Little Edie. They are not the only focus, though, with the film providing perception-shattering and intimate looks at Truman Capote, Andy Warhol, Aristotle Onassis, and Beard himself.

That Summer also functions as a postcard from the Hamptons of the past through archival film and photographs. Much of the source material from Beard’s own collection, with the eccentricities of the mega-rich on full display, especially from the Beales.