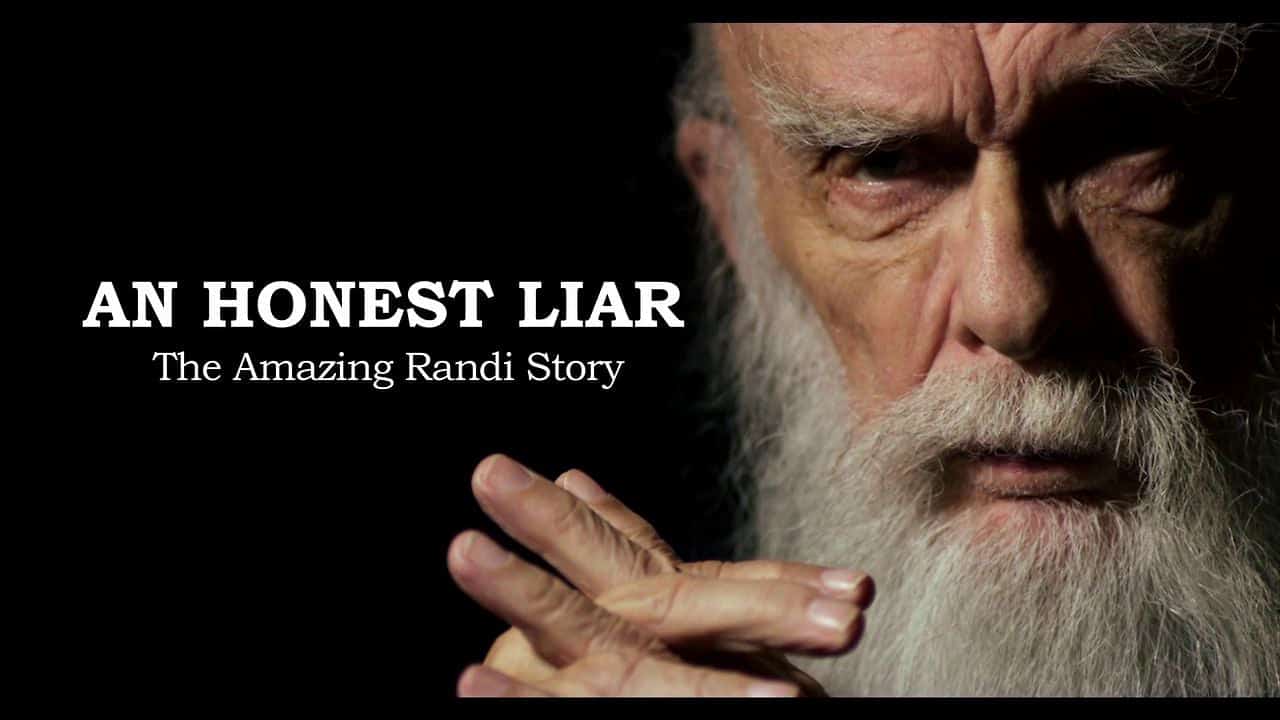 An Honest Liar chronicles the life story of James Randi, a celebrated magician, escape artist, and skeptic. With a profound career on American television and stage, he has delighted several generations with his incredible escape acts from seemingly impossible traps. According to Randi, these are classic examples of honest deception, whose only purpose is to entertain. He is infuriated by those who claim that their fakery is genuine, including purported psychics and faith healers, and has dedicated his life to exposing them.

Randi believes his crusade against charlatans serves a wider purpose, which is to encourage a scientific worldview based on rational scepticism and critical thinking, rather than passive credulousness. Among those he has exposed are Uri Geller, a psychic claimant known for his trademark spoon-bending, and fraudulent faith-healer Peter Popoff, who seemingly appeared to know intimate details about random audience members but was fed information via a wireless ear piece by his wife. An Honest Liar also looks at Randi’s personal life, including his coming out at the age of 81 and his relationship with his long-time partner José Alvarez.