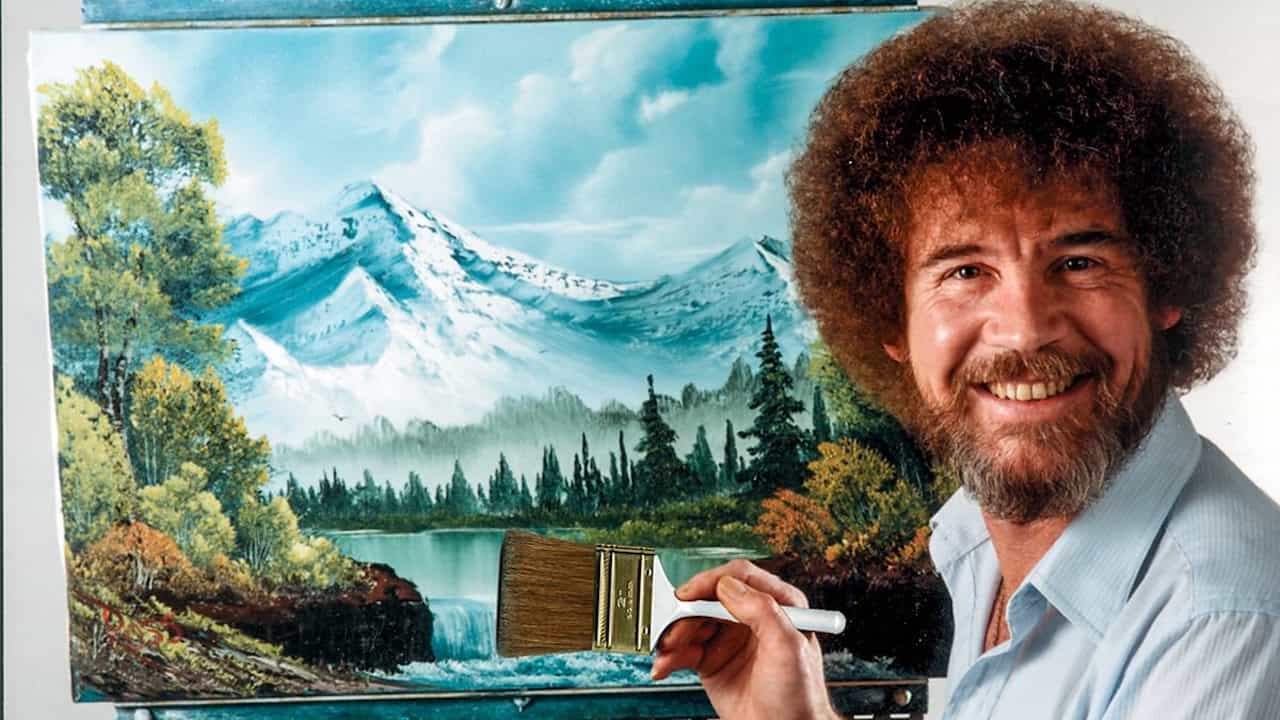 Bob Ross: The Happy Painter charts the life of American painter and pop culture sensation Bob Ross. This film explores how he began as a humble painter who starred in a small commercial. From this, he gained recognition and began his television show The Joy of Painting which turned into a worldwide phenomenon.

The film explores Bob Ross’s childhood and includes interviews with family and close friends. They reminisce about his gentle personality, enthusiasm for art, and passion for nature. The film also discloses little known fun facts about him, such as his love for fast cars and the fact that his iconic curly hair was actually naturally straight.

From an unknown artist to the man who held the world captivated with his happy little trees, Bob Ross’ life was an inspirational journey captured in this documentary.