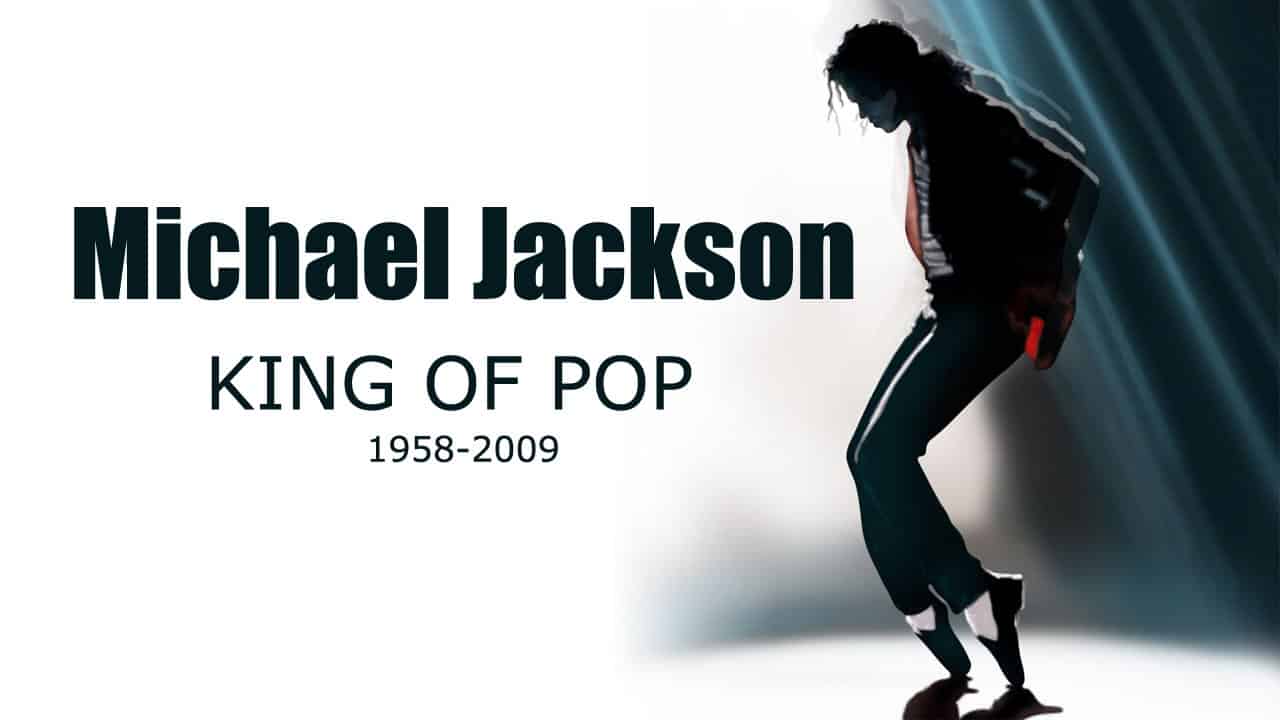 Michael Jackson lived a little over five decades, and in that time, he became one of the most loved entertainers and reached unparalleled heights of fame. Rising to the throne to clinch an undisputed legacy as King of Pop did not come at an easy price for Michael, who had many personal battles. Some of which he fought all his life, unbeknownst to his billions of adorning fans.

Since his death was untimely and many continue to grapple with the loss of the controversial pop legend, Michael Jackson History: The King of Pop 1958-2009 sets out to celebrate him as a great icon gone too soon. It pays tribute to the incredible life he led before he passed away, touching many lives across the globe.

The film contains tributes from Michael’s peers and those close to him, including Janet & Jermain Jackson, Diana Ross, Quincy Jones, Paul Gambaccini, and many others, serving as a reminder that his musical legacy will be carried on not only in his songs, but through the influence had.