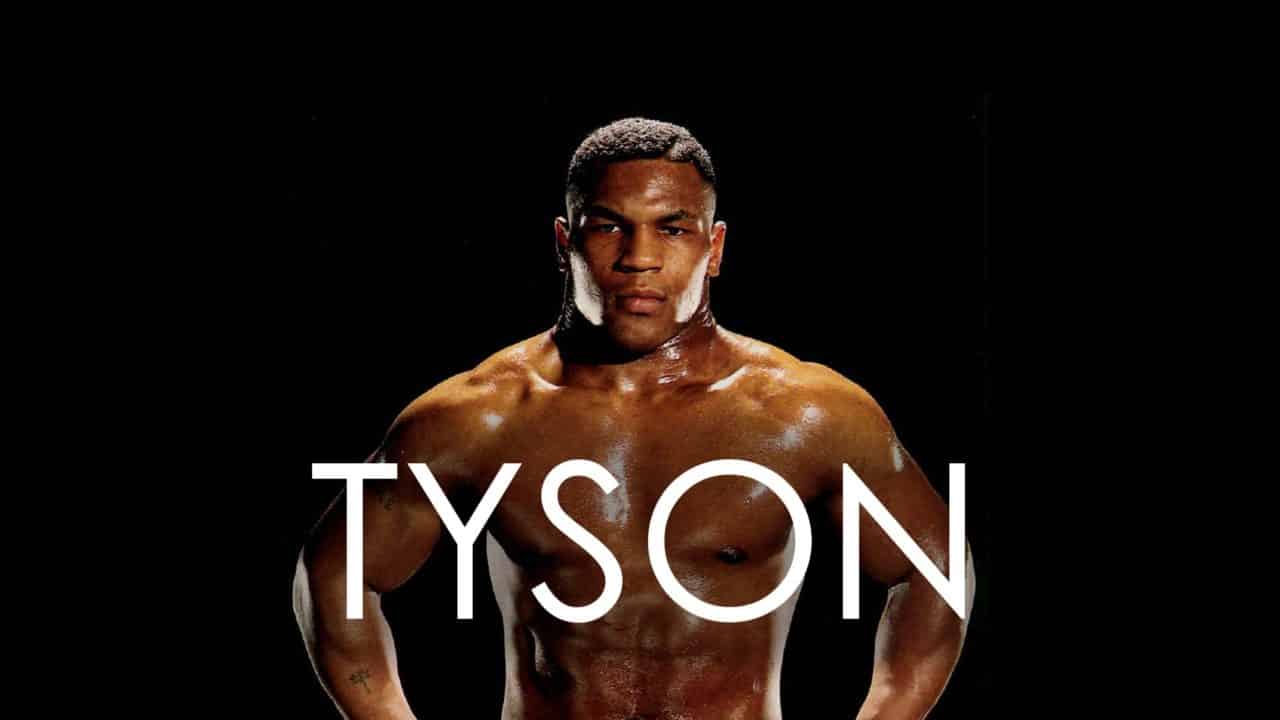 Mike Tyson become the youngest heavyweight boxing champion ever at the age of twenty. However, his fame and fortune soon took a steep decline. Told in his own words, Tyson is the story of one of the world’s most controversial and misunderstood athletes.

This documentary presents a matured Mike Tyson introspecting on his life, from his difficult childhood and fractured family, his rise as the world heavyweight champion, to his eventual downfall and imprisonment, and the flaws that led to it. Having endured many of life’s struggles, he has emerged with a new appreciation for life and family.