Home Sports The Art of Flight 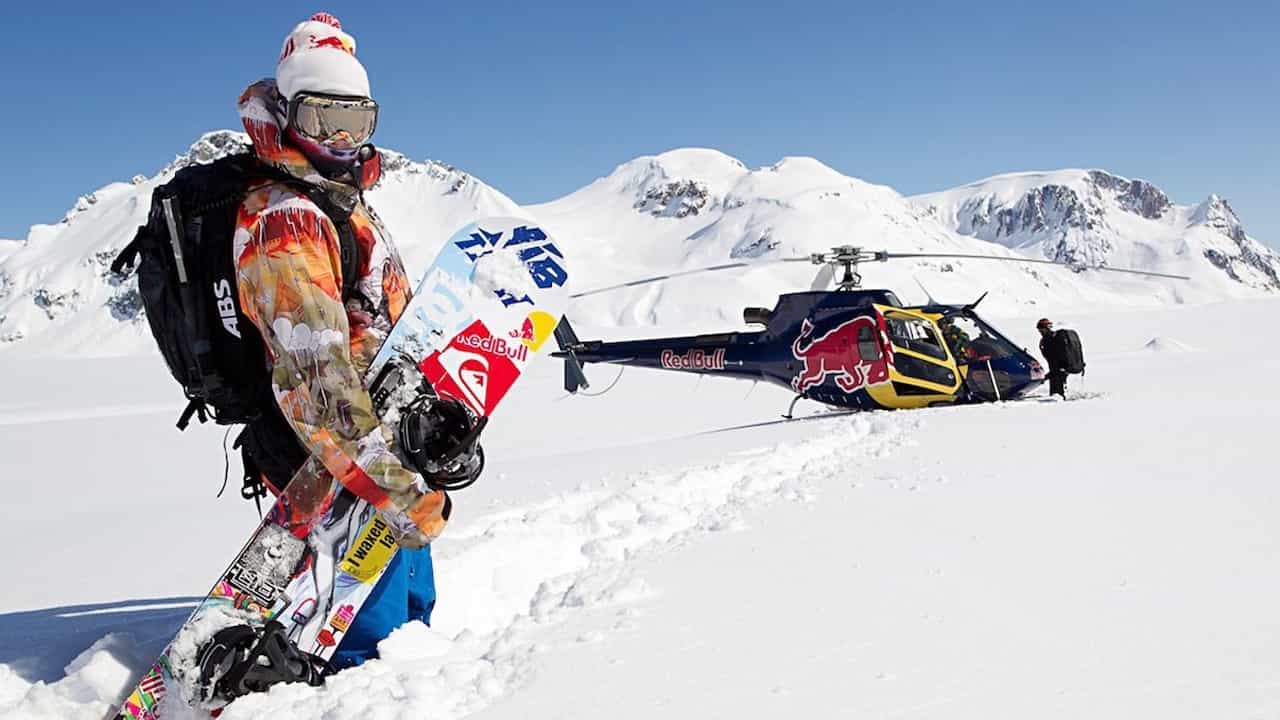 The Art of Flight follows snowboarding icon Travis Rice and a group of his elite snowboard buddies around the world in a dizzying spectacle of tricks, accidents, and avalanches. This film breaks new territory by offering a 3D look into the experience of backcountry snowboarding in exotic locations. It also offers a look into the process it takes to get to these destinations and goes inside the mind of these high-risk athletes.

In a way previously unseen by viewers, Travis, his crew, and the filmmakers explore the dizzying heights of fresh powder and jagged cliffs from Alaska to Patagonia. They do it in a way that combines the drama of adventure travel with never before seen film techniques and unpredictable snowboarding prowess. Never before this film had an audience experienced such an intimate and spine-tingling look into the world of elite backcountry snowboarding.