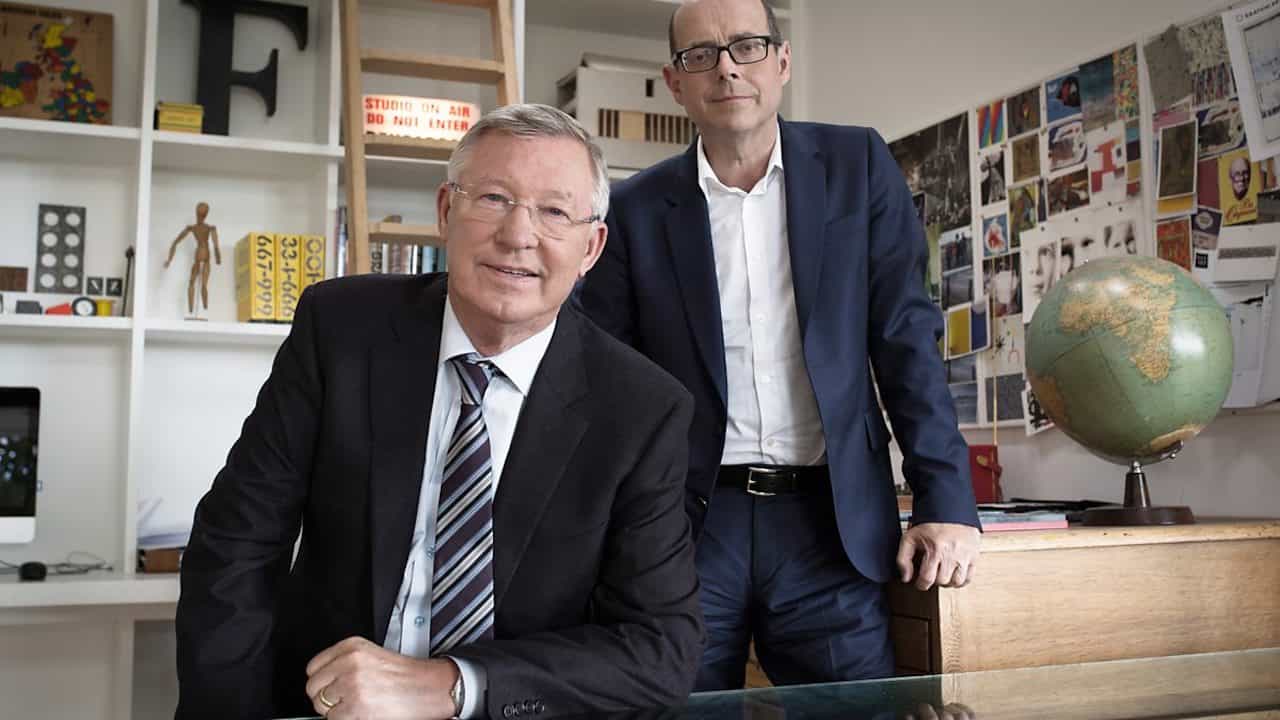 Even the most casual football fans know the name Manchester United, and that worldwide recognition is due largely to the efforts of a single man. Sir Alex Ferguson: Secrets of Success provides a glimpse into the mind of the Scottish football manager who may be the greatest manager of all time.

With appearances from well-known faces like Cristiano Ronaldo, Secrets of Success lets the man in question share his own side of the story. Nick Robinson speaks with Alex Ferguson throughout the film and lets the retired footballer give his own unique insights into success, what that word means to him, and advice to others on how to achieve it.

Sports fans and sports amateurs alike have so much to learn from the man who built an empire, and this film allows the man himself to share just a little bit of that knowledge.