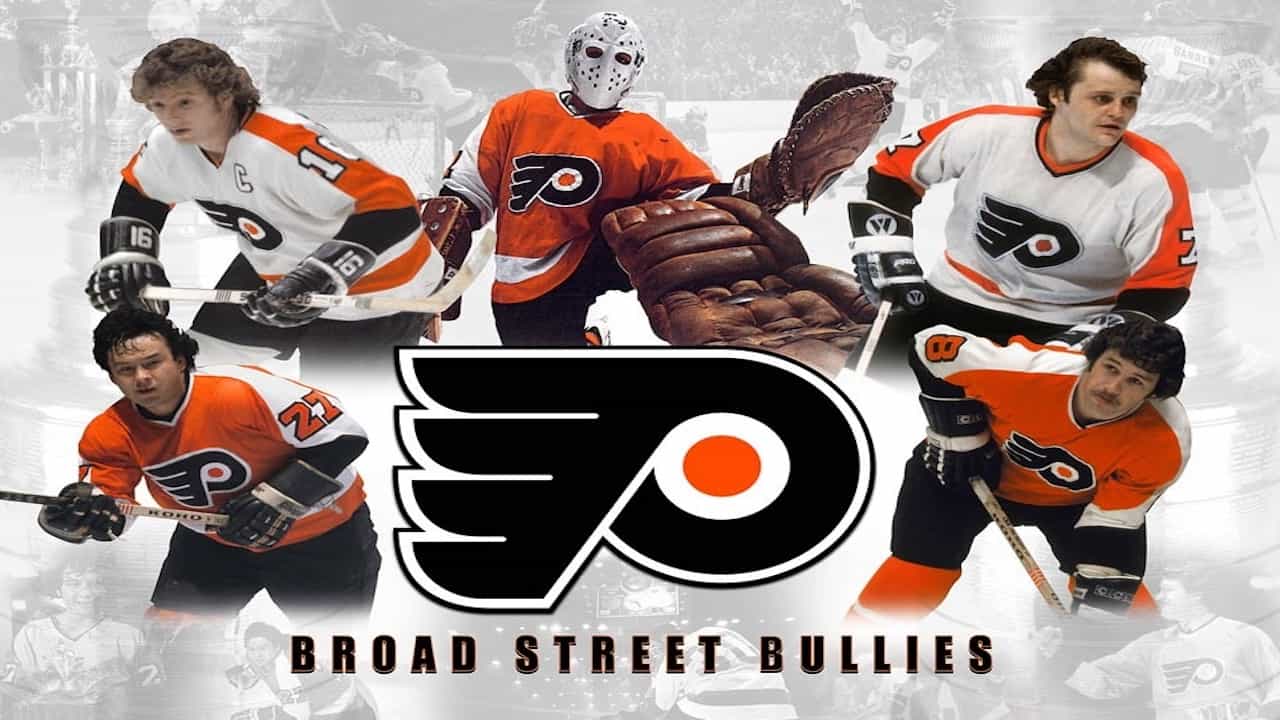 Broad Street Bullies tells the history of ice hockey and how the National Ice Hockey League was born. It also gives the Philadelphia Flyers history right from when they began to reaching to the finals thrice and winning the National Hockey Leagues’ Stanley Cup twice in a row. This documentary shows how the Philadelphia Players got to be called the Broad Street Bullies. It happened after they were mistreated by a team from St Louis, and they responded by bringing in bigger players who made a bold and competitive team that physically fought its way to victory.

In the documentary, Dave Schultz, also known as The Hammer, talks about his experiences as an ice hockey player and his team’s role as an enforcer. The Flyers won the first Stanley Cup in the 1973-1974 season. The second win was in the 1974-1975 season after beating the Boston Bruins 1-0 in the finals. In their third appearance at the Stanley Cup Finals, the Flyers lost to the Montreal Canadiens.