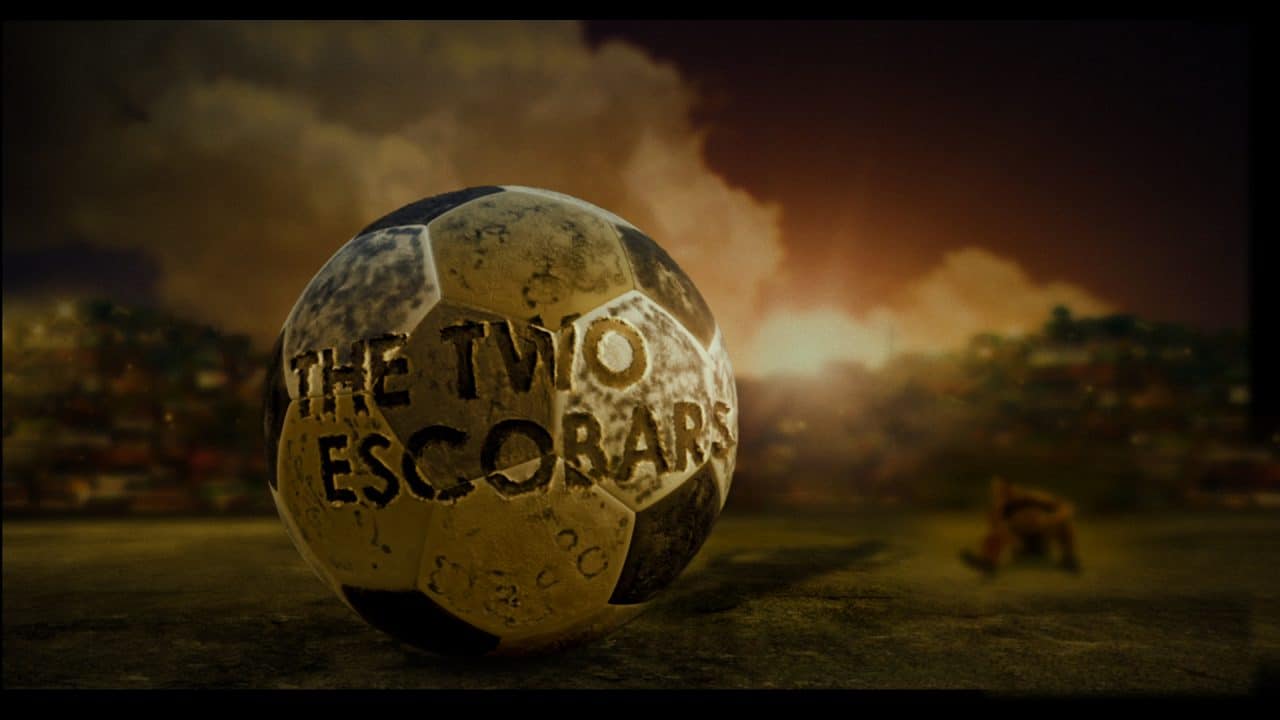 The Two Escobars reveals the surprising parallels between Colombian soccer team captain Andres Escobar and international drug lord Pablo Escobar. Both had a passion for the sport, achieved great success, and ultimately suffered from violent deaths.

Born into two different Medellin families, Andres was a popular Columbian soccer star, while Pablo was a powerful drug kingpin. Despite being unrelated by profession and blood, their fates were inextricably and fatally intertwined.

Pablo Escobar’s huge drug money had helped Andres Escobar’s national soccer team make an entry into the South American championship. Andres’s team was tipped to win the 1994 World Cup, hosted in Los Angeles. However, in a match against the US soccer team, Andres committed the fatal and unfortunate mistake of scoring an ‘own goal’. Not only did it eliminate the Colombian team from the competition, but it also eventually cost him his life. Produced as part for ESPN’s 30 for 30 series, The Two Escobars captures a fascinating portraiture of Andres, Pablo and the intersection of sports, politics, and crime.