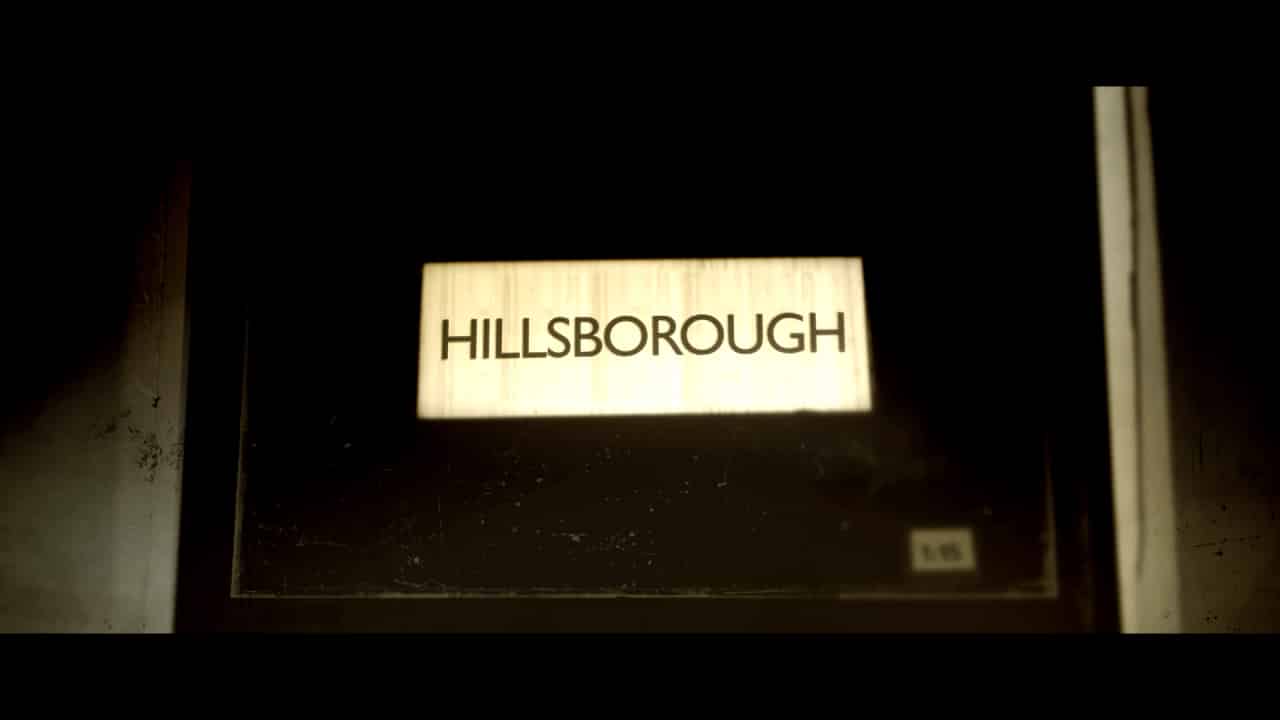 Hillsborough is a definitive account of the 1989 Hillsborough Stadium disaster in Sheffield, England, during an FA Cup semi-final football match between Liverpool and Nottingham Forest. Considered the worst sporting disaster in English history, 96 Liverpool fans lost their lives and an additional 766 people were injured in a stampede. Directed by Daniel Gordon and co-produced by the ESPN and BBC as part of the 30 for 30 series, it chronicles the events leading up to the disaster, the subsequent investigations and its long-lasting impact.

Beginning with that fateful day, Hillsborough goes into detail about the key developments in the years, months, days and even hours before the disaster occurred at the football stadium. Gordon tells the story through interviews with survivors, victims’ families and police officers who were in attendance that day and explores how the tragedy still affects families and football supporters to this day.